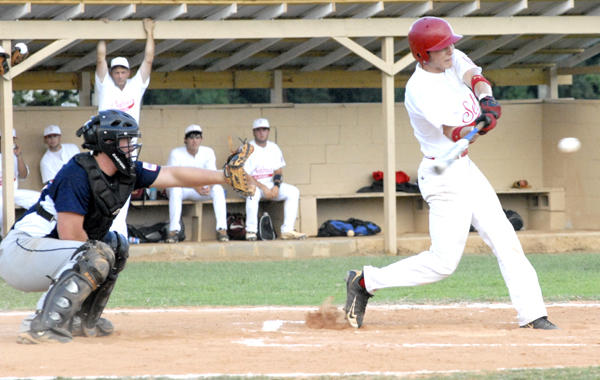 Selma is preparing to host a tournament that last year brought teams from all around the state to town.

Last year’s tournament brought teams from all around the state — including Morgan County, Opp, Thomasville, and Auburn — to Selma for the five-day tournament.

Elton Reece, director of the Selma Parks and Recreation Department, said hosting the tournament is a lot of hard work, but Selma is up to the task, as it’s been hosting baseball tournaments of this nature — state and district — since 1969.

“Selma has hosted, I think, six world series and a numerous bunch of state tournaments for different age groups,” Reece said. “Selma is a good host town for baseball, simply because this day and time a lot of people don’t want tournaments because it’s so much work, and they don’t have the full staff to do the work to run a tournament. We do — My full recreation staff, my two assistants and my office staff.”

Reece said there are eight different teams, including the host team, that come to the state tournaments from the district tournaments.

Reece said the all-stars that represent Selma will be chosen by the coach whose team wins the city title in that respective age group.

“Our teams are selected by our coaches that participate in that league. Just like our Dixie Boys Tournament, the coach who wins the league gets his choice of which team he gets to coach — older group or younger group,” Reece said, “and our all-stars are selected by our coaches that coach the teams, along with league presidents of each league. They get together, they vote, and they try to pick the best baseball players or softball players at that time that are playing that they feel like will be competitive and represent the city of Selma and Dallas County to the utmost of their abilities.”

Southside’s Jevon Hall attempts a layup during a game against Central-Hayneville. Southside hosted a play date on Thursday, as a... read more