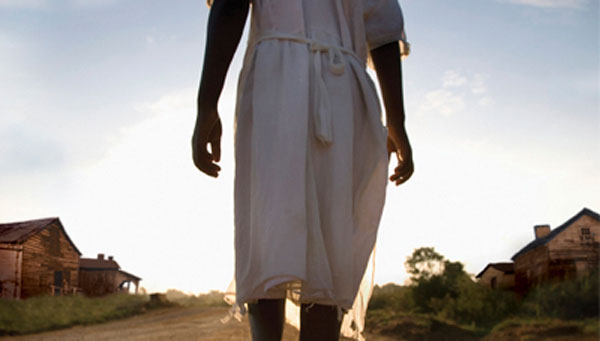 A portion of the dust jacket from the book, "Leaving Gee's Bend." -- Submitted

“Leaving Gee’s Bend” is set in Alabama during the Great Depression and was an IndieNext pick.

It features the world-famous quilts of the Wilcox County community of Gee’s Bend as part of the story of the courageous Ludelphia Bennett.

The novel was hailed as “authentic and memorable” by “Booklist” and “a tale that will stay with the reader forever” by “Book Page.”

A resident of Birmingham for the past 25 years, Latham has published over 170 poems in various books, journals and anthologiest, including a full-length collection “What Came Before,” that was named Alabama State Poetry Society’s Book of the Year and earned a 2008 Independent Publisher’s Award.

Her favorite characters in books and real life are those who have the courage to go their own way.

The event took place in the Ramsay-McCrummen Chapel.