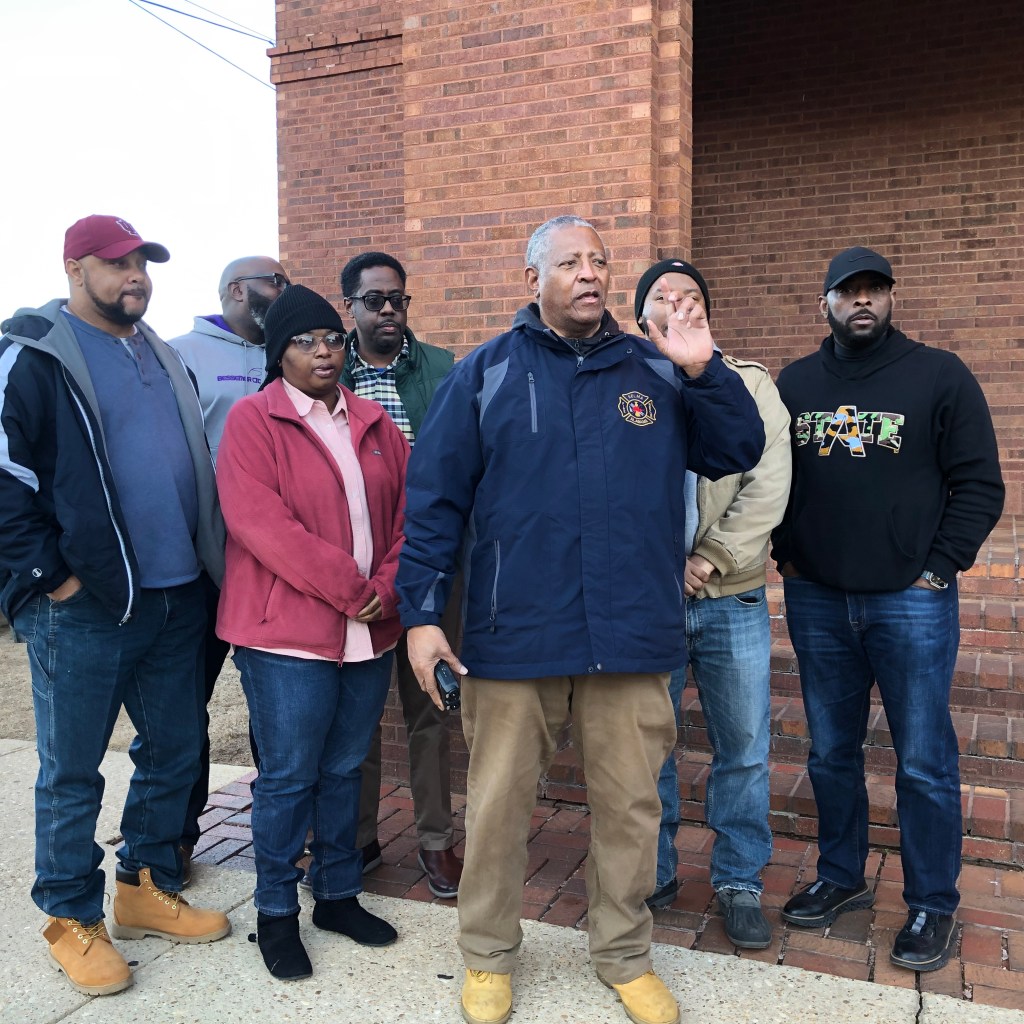 Perkins saw a few bright spots as the Queen City continues to recover from the tornado that struck Selma on Thursday.

“We have a lot to be thankful for even through all of this devastation,” Perkins said. “We have no fatalities. I want people to remember two words: restore and rebuild.”

Perkins added that the curfew from dusk to dawn remains in effect.

Crusoe urged residents to stay off the roads while crews are doing cleanup.

Stewart said he’s inspired seeing officials and organizations from other parts of the state assisting Selma and Dallas County recover from the tornado.

Chestnut said Alabama Speaker of the House Nathaniel Ledbetter visited Selma Saturday to survey tornado damage and said he was devastated at the result.

“The Speaker of the House said he never saw anything like this,” Chestnut said.