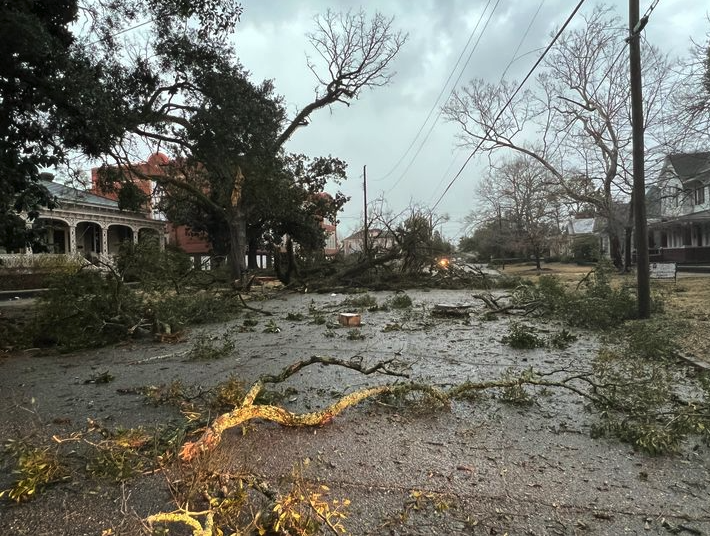 Selma Mayor James Perkins Jr. clarified a comment from a Friday press conference, “The tornado has divided our city.”

Perkins said his remark, which was the headline of Saturday’s Selma Times-Journal, wasn’t trying to offend Selma residents and leaders.

“The city of Selma is united, the storm put a geographical line between the sides of our city,” Perkins said.