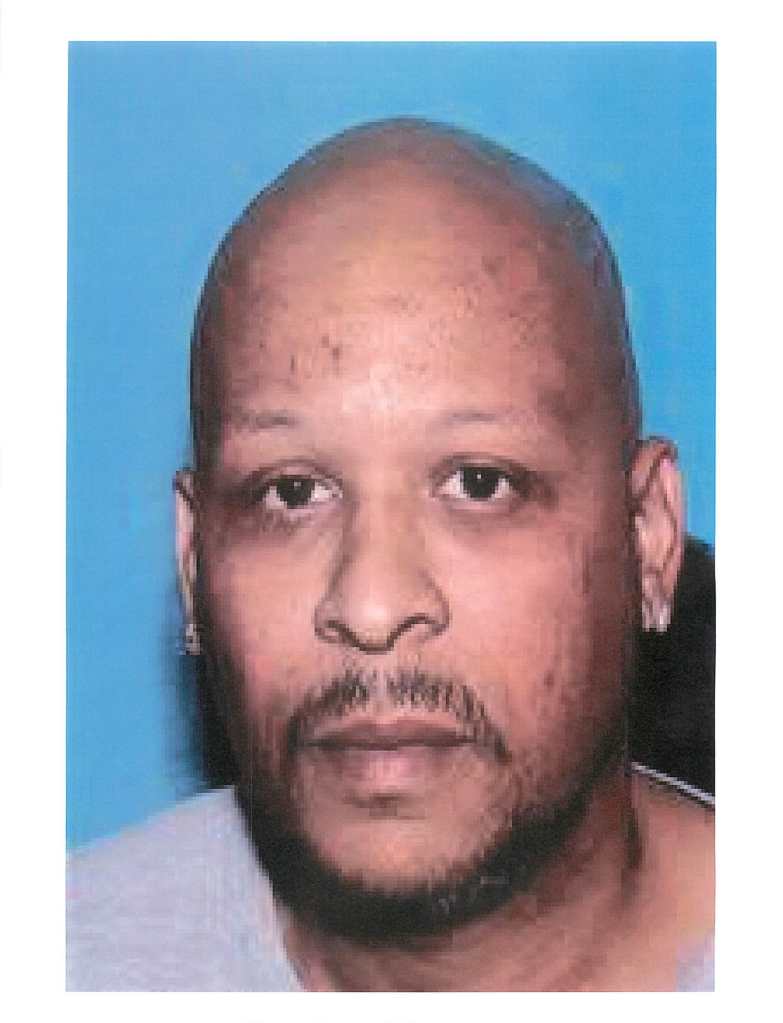 A man was arrested for the murder in a fatal shooting that occurred Tuesday on the corner of Highway 80 and County Road 56.

Selma Police Lt. Ray Blanks said that Steven Williams, 49, is charged with the murder of Otis Donnell Carter, 38.  The arrest came from a shooting that occurred in the 200 block of US Hwy 80 East in the Selmont Area around 10:30 a.m.

Carter was pronounced dead on the scene from gunshot wounds.

Blanks said that SPD Detectives learned that there was some type of altercation between Williams and the victim, leading up to the shooting. Williams is currently been held in the Dallas County Jail on a $1.5 million Bond.