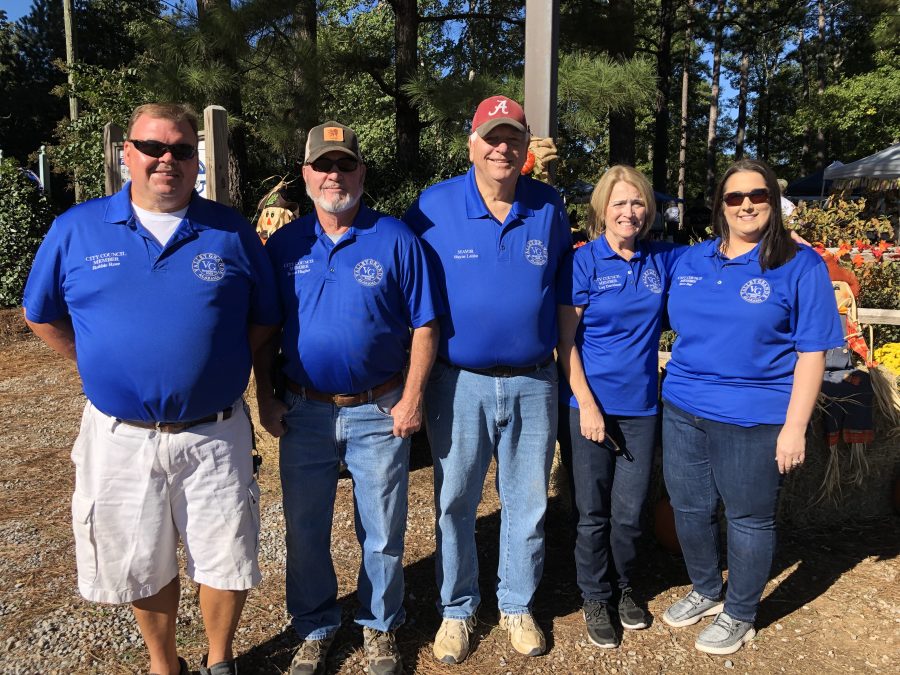 The City of Valley Grande moved its city council meeting from Tuesday to Monday at 6 p.m. because of severe weather that hit the weather.

The initial meeting was scheduled for Tuesday because of the New Year’s Day holiday. January 1 fell on a Sunday and the holiday was observed Monday, January 2.

One of the topics expected for discussion will be Valley Grande’s city audit for 2022.

The Jackson Thornton Accounting firm will present the financial audit to the city council.

Labbe said that he expected to receive a good audit because the city’s in strong financial shape.

The office of Jackson Thornton began the yearly audit of the city late last year.

Two years ago, Chris Neuenschwander of the Jackson Thornton Accounting firm did the audit.

Fencing at the Valley Grande Ballpark will also be another topic for discussion. At the last meeting, J & S Electrical was scheduled to run the line, which Jimmy Morrow or Selma Fencing to close the gate.