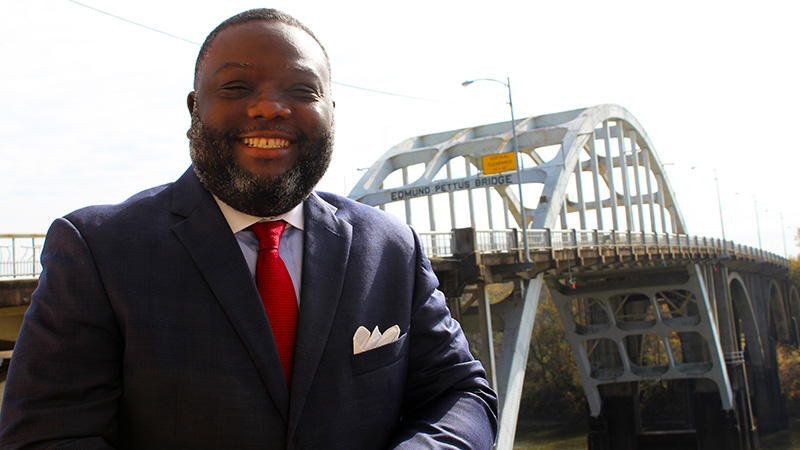 On Christmas Day, Selma Mayor James Perkins Jr. declared a local state of emergency, saying water pipes burst throughout the city because of the deep freeze and it was a strong possibility that the city would run out of water if the situation weren’t addressed properly.

On December 29, Perkins said the Selma Water System and city workers managed to get the water leakage to a manageable level.

Young credited Perkins the Selma Water System and city workers for their hard work and determination to avoid a crisis.

“The severe freeze during Christmas reminded us that emergency situations can happen at any time that impacts our entire community,” Young said. “I am grateful that our citizens did not panic but did their best to follow the directions provided by officials. We should commend all public employees and private citizens that helped Selma get through these challenging days.”

Young said he’s hoping the city council and Mayor’s office can work on a solution n case of emergencies occur in the future.

“As a member of the Council, it is my hope in the coming year that we financially prepare for upcoming natural disasters,” Young said. “Selma has been blessed to survive this deep freeze and we were recently sparred widespread damage during an outbreak of severe weather. This recent weather-related event reminds us that we must stay proactive in preparing for natural disasters.”