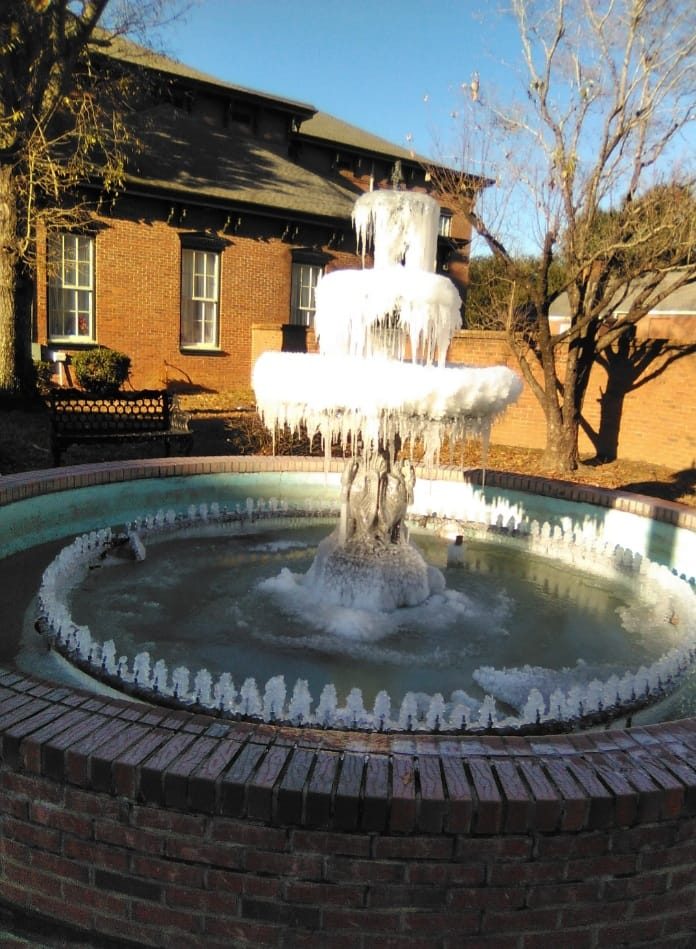 The City of Selma’s Water problem during Christmas week is the Selma Times-Journal’s top story of 2022.

On Christmas Day, Selma Mayor James Perkins Jr. declared a local state of emergency, saying water pipes burst throughout the city because of the deep freeze and it was a strong possibility that the city would run out of water if the situation weren’t addressed properly.

Three days later, Perkins said the Selma Water System and city workers managed to get the water leakage to a manageable level.

2. Vice-President Kamala Harris speaking at the 57th annual Selma Bridge Crossing Jubilee during the first weekend of March at the Songs of Selma.

3. Robert Stewart was elected District 23 State Senator, ending a 40-year run by Hank Sanders (1982-2018) and Malika Sanders-Fortier, who decided not to seek re-election to run for Governor.

9. The death of McHughs Farms owner Brandon McHugh on January 18.

10. The death of Emma Smith on August 29. Smith was known in Dallas County as a Foster and Adoptive parent, 30 years as a manager at Captain D’s, driving a bus for the Dallas County School System, and working at Cornerstone Presbyterian Church Nursery.