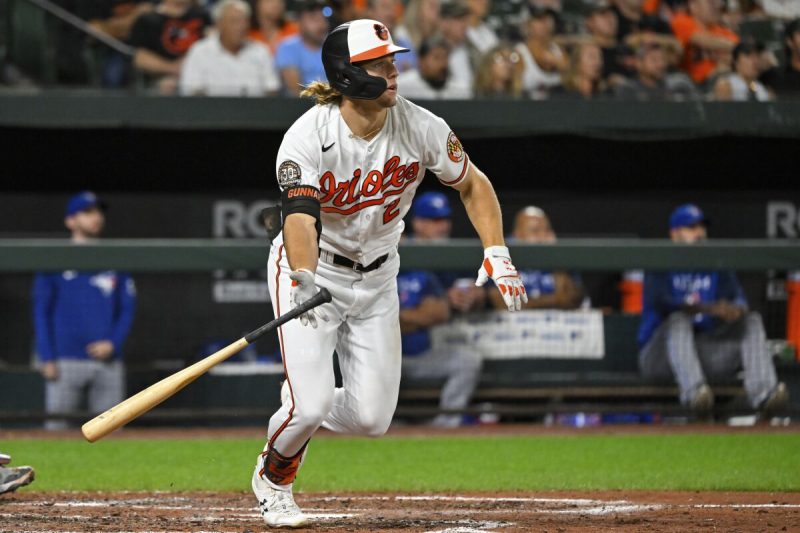 The former Morgan Academy shortstop homered in his first at-bat and was named Minor League Baseball player of the year by Baseball America.

Here are the other Top stories from 2022:

5. Christopher Thomas of Southside becomes the first athlete to earn Selma Times-Journal football and basketball player of the honors in the same season.