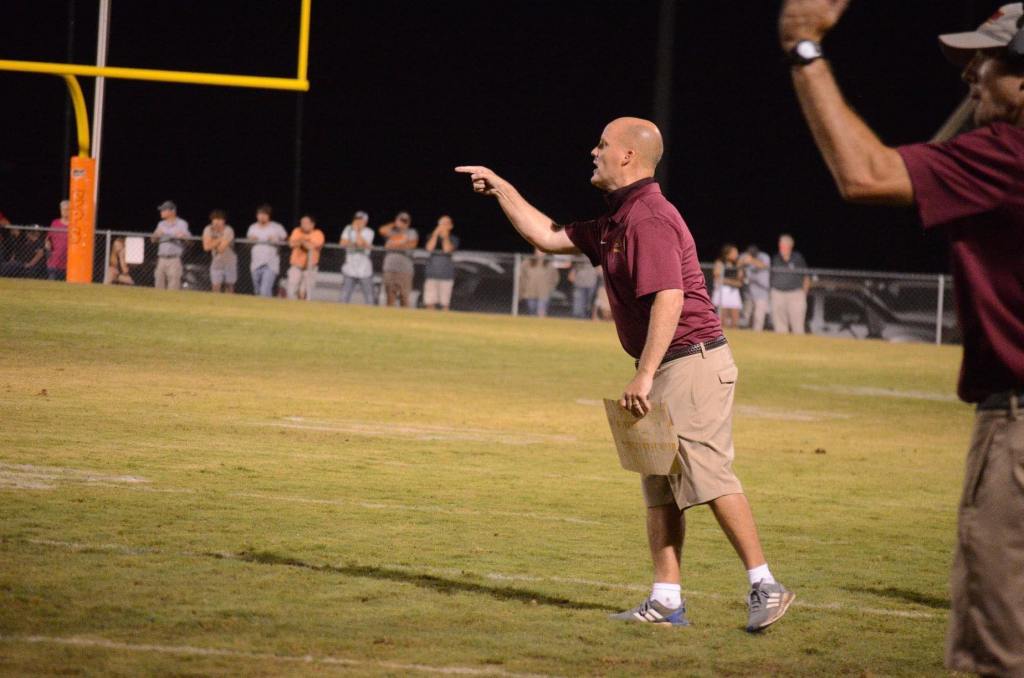 Morgan Academy Head Football Coach Danny Raines led his team to the playoffs for a third straight season in 2022.

Coach Raines is named the 2022 Selma Times Journal Coach of the Year, because of the Senators’ accomplishments this season.

The Senators went 7-5 overall, 4-3 in the AISA AAA. The Senators lost in the AISA State Semifinals to end the season. Despite the loss, Raines felt that the team he had this year was something special.   “They really are special,” Raines said. “They were a wonderful group. They played unselfish. They prepared well for each game. They gave us everything they had at each game. They really were a fun group to work with. I love each one of them.”

This is the second time Raines earned Coach of the Year award in three years. Raines was the Coach of the Year in 2020.  “I’m very thankful,” Raines said. “I’m very grateful to be chosen for a second time in three years. I’m very honored. I am very appreciative of you guys for choosing me. I’m glad it’s went well. I have been blessed, the good Lord has blessed me and it’s been fun working with these kids here at Morgan Academy.”

Despite having won the award this year, Coach Raines made it a point to mention that his players and administration are the real stars.

“Again, I’m very blessed to be at Morgan,” Raines said. “We have a great administration, I would like to mention two people. Dr. Bryan Oliver, he’s our headmaster and Mrs. Beth Pearce, she’s our board president. They are wonderful to work with. They make Morgan Academy special.