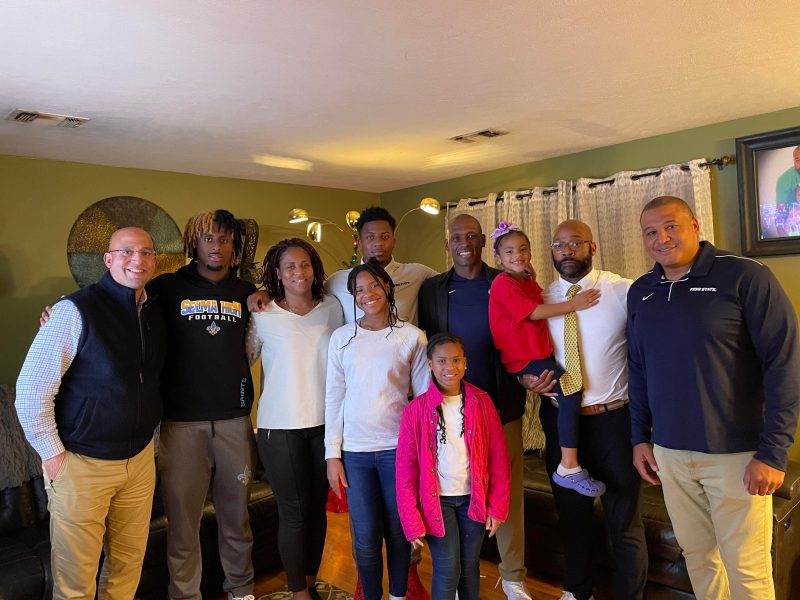 Nelson signed on the first day of the NCAA Early Signing Period, which ends Friday. He signed at his family’s home in Sumter County.

Auburn, Clemson, and Ole Miss made a late run at Nelson, but he stayed with the Nittany Lions.

“I’m excited to finally sign,” Nelson said. “I’m ready to get it on with Penn State and get started.”

Nelson earned ASWA All-State honors for the second straight year. He made 72 total tackles, 10 touchdowns, and eight interceptions on the Class 5A first-team defense.

“It’s a great feeling to see one of your own kids that’s been with you for four years make it to this day,” Gandy said. “It’s an awesome feeling to see DaKaari live out his dreams. A proud day for DaKaari and his family.”

Nelson said he appreciated playing for the Saints and learned a lot from Gandy.

“At Selma, I learned how to play through adversity,” Nelson said.