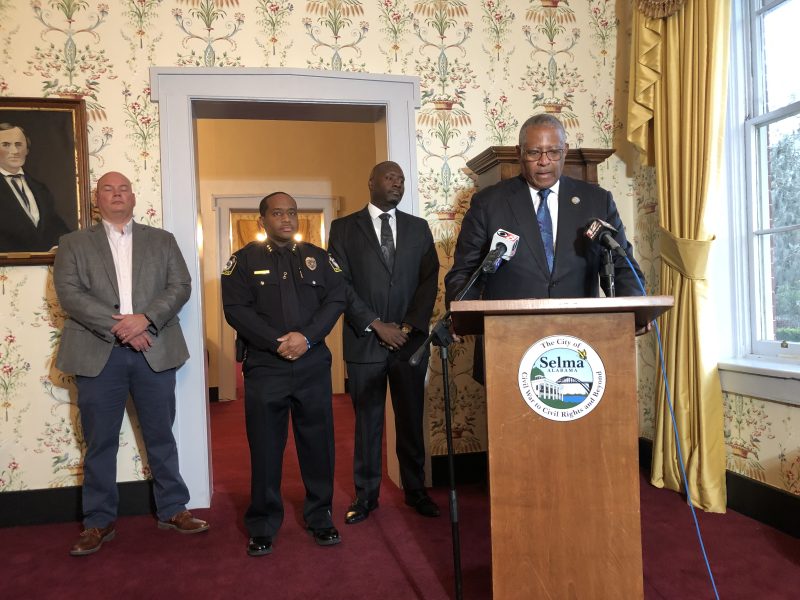 The City of Selma and Selma City Schools released information on the death of a high school student last month.

Mitchell’s body was taken to the Alabama Department of Forensic Sciences to determine the exact cause of death. The toxicology concluded that Alprazolam (Xanax), Hydrocodone, Fentanyl, and Flourofantanyl were found in Mitchell’s body. State law prohibited Mitchell from being identified until the investigation was completed because he was a minor.

Four other Selma High students needed care and went to the hospital. State law prohibits students from being identified.

Byrd said the school mourns with the family in the death of Mitchell and expressed that the school would do anything they can to help.

“The school district will continue to provide our scholars with information concerning the dangers of drugs and also educate them concerning the types of drugs that are making their way into our communities,” Byrd said.

“However, I must stress that what we are dealing with is a community, state, and national problem that is making its way into the schools and it’s going to take the community to help us address it. We are asking our parents to be more vigilant in knowing where our students are, who they are with, and what they are doing. Schools can’t solve this problem alone.”

At the end of the press conference, Perkins said that due to the nature of the incident and because this was still an ongoing investigation they would not take questions.

Until more information is given, Perkins said that it is important for the citizens not to jump to conclusions.

“However, if you know something that will help answer unanswered questions, now is the time to speak up, again, to the family, the schoolmates, and friends of Tremaine to know that we continue in grief and prayer over to remains passing.”