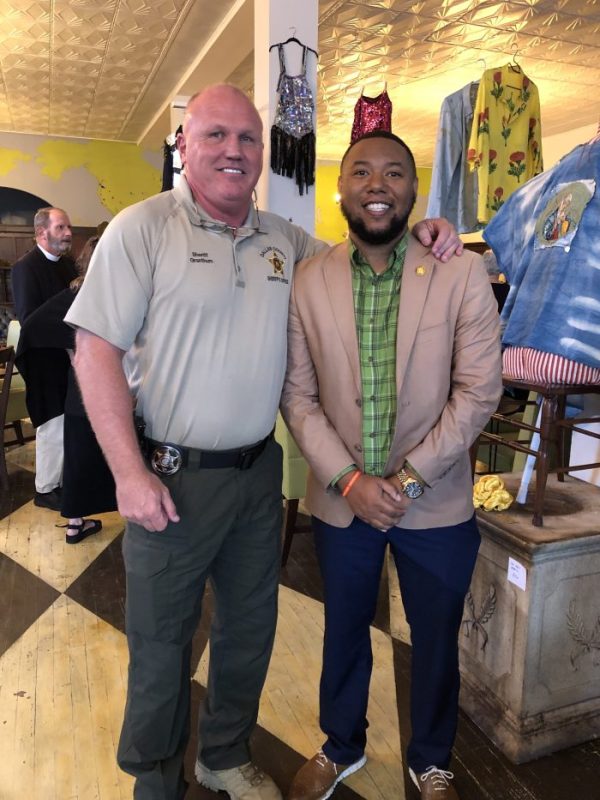 A meet and greet was held Sunday for newly-elected officials in Dallas County at the Five and Dime.

Former Selma City Councilwoman Susan Youngblood, who co-hosted the event, said it was important for residents to meet elected officials.

“In this day and time, public officials take so many hits from people who have no idea what public service entails, or means,” Youngbood said.

“The meet and greet was a display of our community at work,” Stewart said. “It was inspiring to see people from different sects of our community come together for the common causes of being informed citizens and advancing our region.”