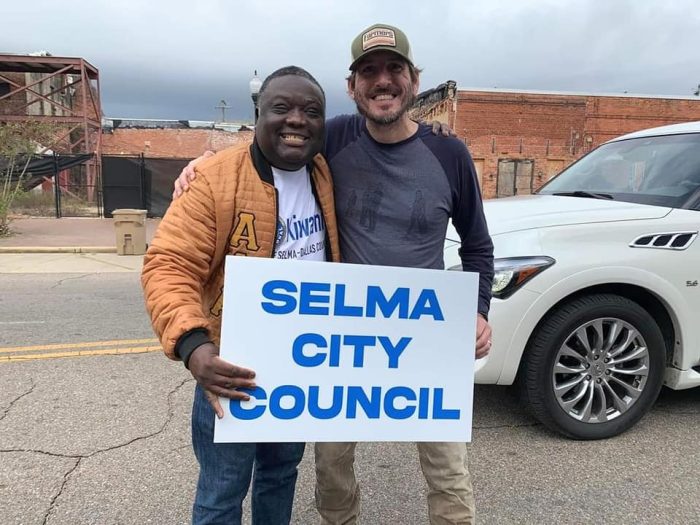 Several subjects will be up for discussion at  the Selma City Council meeting on Tuesday night.

The meeting will start at 6 p.m in the Council Chamber.

The city council could vote on some of the issues that was discussed at the Work Session, which City Council President Billy Young, council members Atkin Jemison, Sam Randolph, Jannie Thomas and Christie Thomas were present.

Among those were announcements to the council:

-Trent Woods, who owns a club on Highway 14, is seeking that the city council approve the business license and liquor license to open his club before the year ends. He wanted the city council suspend rules for th holidays.

The city council was awaiting paperwork from Woods, which City Attorney Major Madison would be forthcoming.

-Donald Schumate addressed the council on the status of Byrd School. He suggested using the property as a place for the homeless.

City Council President Billy Young wisely recommended that Schumate talk with City Councilman Clay Carmichael because the property is in his Ward 3. Young also felt that it wasn’t fair to discuss the subject with Carmichael not present at the Work Session.

-Councilman Sam Randolph recommended that the City employees get the days of December 23 and 26 off for Christmas and December 30 and January 2 off for the New Year’s Day holiday.

Young told Randolph that the holiday idea was among the several things included in Mayor James Perkins Jr.’s report. The council will address other items in the Mayor’s Report.

-Randolph also brought up the idea that city employees get $500 Christmas bonus, which will be discussed at the council meeting. .