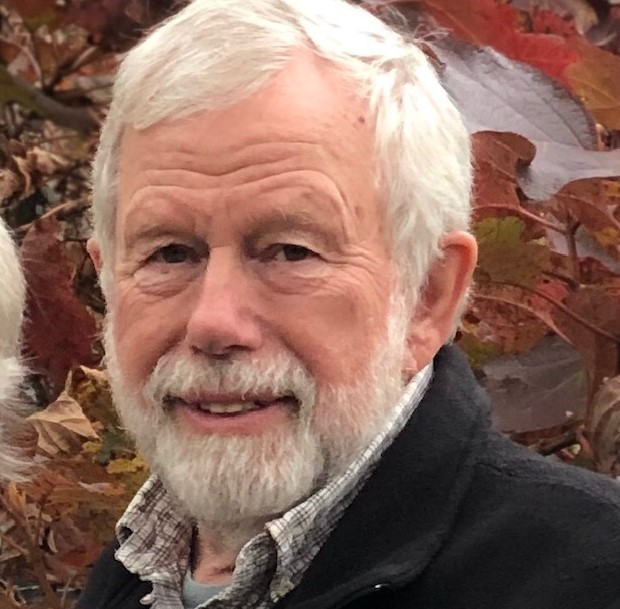 James “Jim” Edward Byrum, age 73 of Mentone, passed away early Sunday morning at his residence. Mr. Byrum was born January 1, 1949 in Madison County, to the late Robert & Dora Hill Byrum. He is the first graduate of the Master’s of Social Work Program at the University of Alabama. He worked as a social worker, later being the director of the United Methodist Children’s Home in Selma, AL until his official retirement. After moving to Mentone, he chose to finish his career in front-line service, Mr. Byrum worked at the DeKalb County Health Department as a social worker. After his work at the DeKalb County Health Department Mr. Byrum continued to serve his community by being on the Mentone Library Board and managed the Social Service Outreach Program, including the Food Bank and the Emergency Food and Shelter Program at St. Joseph’s-On-The-Mountain Episcopal Church.

A memorial service will be held at 11 a.m., Saturday, December 10, 2022 at St. Joseph’s-On-The-Mountain Episcopal Church with burial following in the Little River Cemetery. The family will receive friends on Friday evening from 4 p.m. until 6 p.m. at St. Joseph’s. In lieu of flowers, the family requests memorial contributions to the Food Pantry or Emergency Food and Shelter Program of St. Joseph’s-On-The-Mountain Episcopal Church, 21145 Scenic Hwy, Mentone, AL 35984.