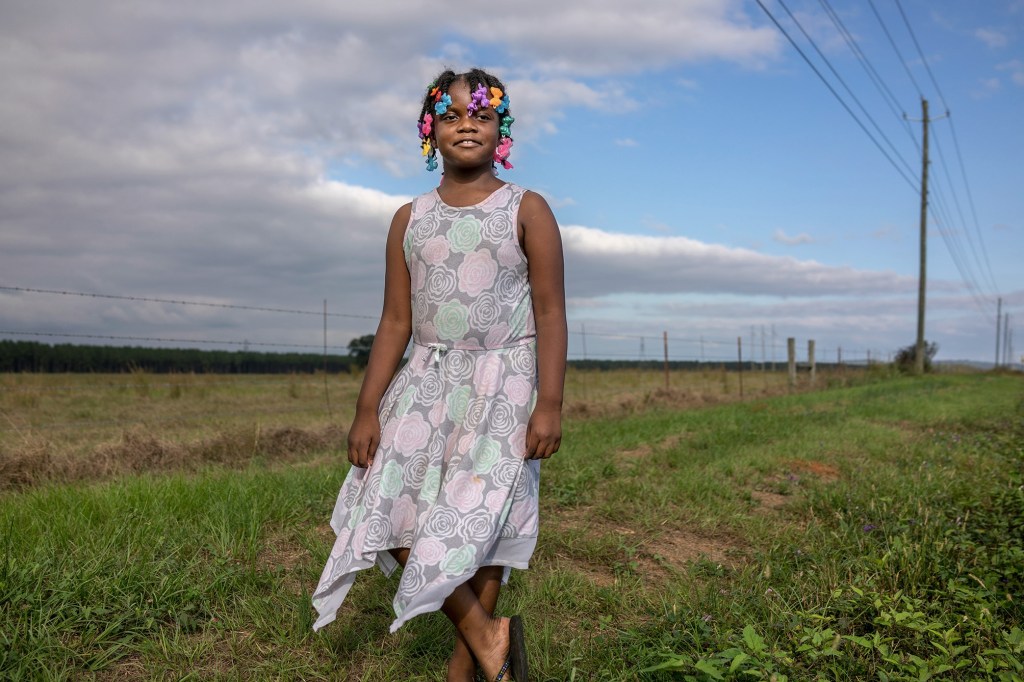 The third annual Photographic Nights of Selma Festival will be held at the ArtsRevive from Friday through Sunday.

Featuring guest photographers from around the world, the Photographic Nights of Selma Festival highlights photography as an art form and joins people from across the globe to share time in a historic location.

Part of a three-part, international series with sister festivals in France and Morocco, this global event invites photographers to share their work in Selma and spotlights a well-known photographer as the guest of honor to exhibit and speak about their work.

This year’s Guest of Honor is John Simmons, ACS, an Emmy award-winning cinematographer, photographer, painter, collage artist, and professor. Simmons is inducted into the American Society of Cinematographers (ASC) where he currently serves as the co-chair of the ASC Vision Committee. He is also on the Board of Governors of the Television Academy and champions increased diversity on-set. His photographs are held in the collections of the (Getty Museum) Harvard Art Museums; the High Museum of Art, Atlanta; the Museum of Fine Arts, Houston; the Center for Creative Photography; American Society of Cinematographers; and the David C. Driskell Center, University of Maryland.

Photographic Nights of Selma was founded by Stephane Kossmann and JoAnne Bland. Kossmann is an internationally acclaimed photographer known for photographing the stars on the red carpet at Cannes. Bland was an 11-year-old foot soldier during the famed Selma to Montgomery March. She is the co-founder and former director of the National Voting Rights Museum in Selma, and currently runs a tour agency specializing in Civil Rights tours. Working together with their teams in both the US and France, their goal is to unite the local community while showcasing Selma to the world.

The festival serves a dual purpose—both to highlight and celebrate photographers and their work and to bring international attention to Selma and its history. The festival takes place on the banks of the Alabama River in the shadow of the famed Edmund Pettus Bridge, the site of the 1965 conflict of Bloody Sunday. Kossmann and Bland wish to foster a strong sense of global community and support by creating something that positively impacts Selma.

Festival Vice President Joanne Bland says, “When my friend Stephane approached me the with the idea of starting a photography festival in Selma, I knew instantly it was an event that could help to bring our community together.  This event will allow people who love Selma to come together and work toward its success regardless of race or religion.  It will also allow us to showcase our hometown and show others what we have to offer.”

Festival President Stephane Kossmann says, “We’re thrilled to have teams both in France and Alabama who work tirelessly throughout the year to put on this event and the sister festivals in Pierrevert, France, and Essaouira, Morocco. It is always a joy to witness the inspiration given to the team as new talents are discovered and as people come together in harmony, with photography as the great connector.”

Festival participants will get to spend time with artists to learn about their craft and discover the meaning behind the work they create. Every evening, the festival includes presentations, digital displays of the photographs, roundtable discussions, and screenings located near the famed Edmund Pettus Bridge, the site of the 1965 conflict of Bloody Sunday.

Photographic Nights of Selma is hosted by ArtsRevive, a membership-based, non-profit organization that believes the arts offer an entry to economic and community redevelopment and can spur creative place-making in Selma and Dallas County. ArtsRevive sees its role as a vehicle to support individuals and organizations who are doing good work in Selma and find opportunities to help sustain this place we call home.