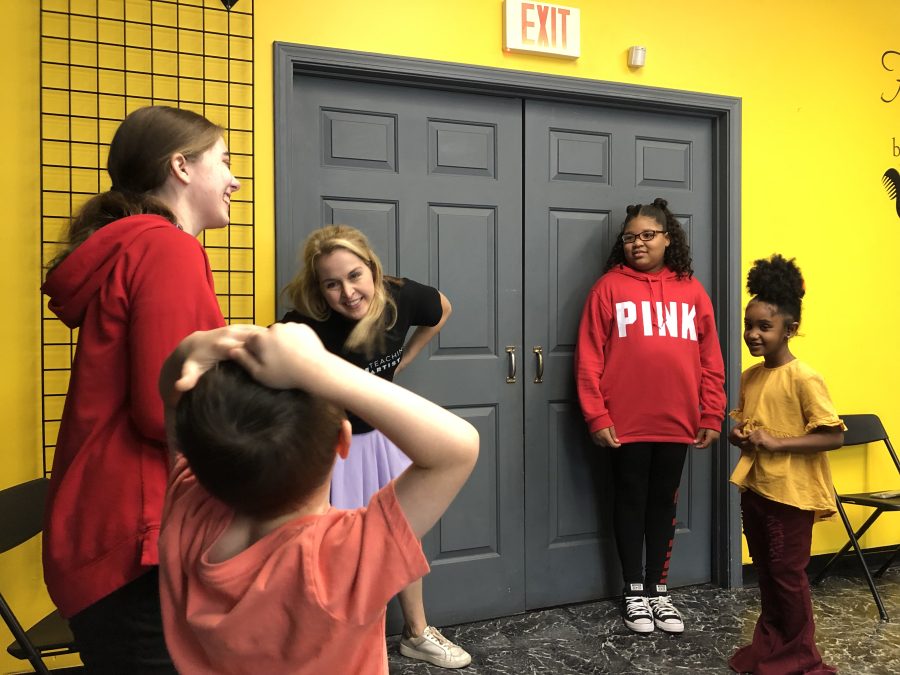 An Introduction to Musical Theatre workshop was held on Veterans Day last Friday.

Alicia Chestnut, Founder and Executive Director of S.E.L.M.A (Selma, Education, Literacy, Math, and the Arts), and Cynthia Roberson,  owner of Sew in Style Salon and Boutique, worked with Red Mountain Theatre to co-sponsor the event.

The two-hour event was taught by Alie Gorrie of Red Mountain Theatre. Gorrie put the kids in attendance through a series of acting exercises.

Chestnut, an Air Force Veteran, and classically trained actress said she was pleased with how the event went.

“The event was wonderful, we all had a fantastic time,” Chestnut said.

Gorrie said the event was exactly what Chestnut called it,  introducing musical theatre to the younger generation.

Chestnut said it was important to hold the event on Veteran’s Day.

“Being a Veteran myself it really warmed my heart to give back to our community in a creative way,” Chestnut said.

State Representative Prince Chestnut said he is proud of his wife. Their children also participated in the event.

“I’m happy she is doing something she loves to do,” Prince Chestnut said.

Chestnut partnered earlier this year with Red Mountain Theatre to bring Introduction to Musical Theatre to Selma, Dallas County, and the surrounding areas.

The theatrical residency will last through May 2023, as classes are currently taking place within the school systems and the community.