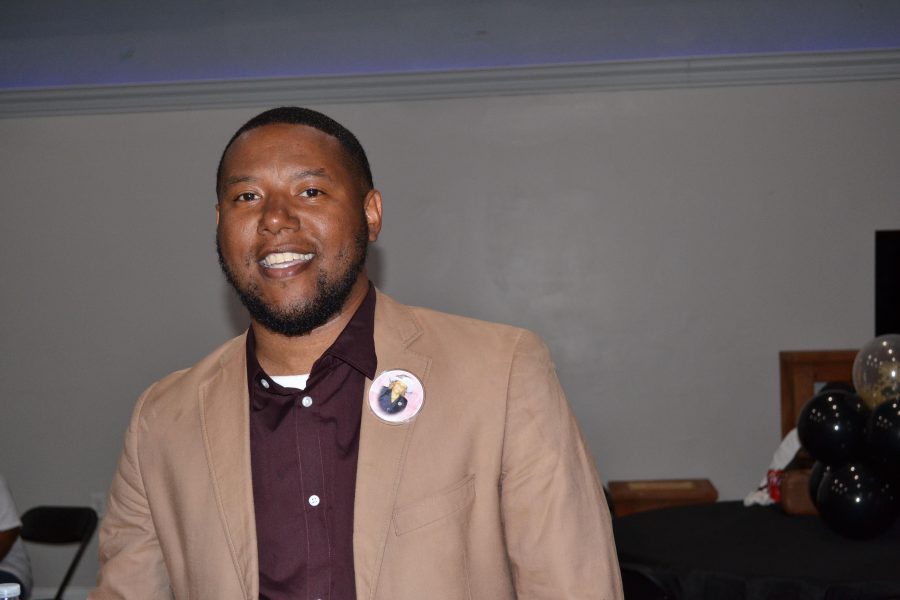 Stewart won the counties of: Dallas, Perry, Wilcox and Lowndes. Stewart’s margin of victory in Dallas County (8,047 votes to 3,135 votes )over Nimmer played a big role in his win. He had 71 percent in Dallas County.

Nimmer took the Counties of Butler, Clarke, Monroe and Conecuh.

Stewart celebrated his victory at the Anchor amongst family, friends and supporters. His campaign theme was “Restoring Power to the People.” Stewart spread his campaign slogan across the District 23 counties and it worked.

“Dallas County is my home, my base, it’s where I grew up,” Stewart said. “I’m so grateful. We have an opportunity to develop the rural communities.”