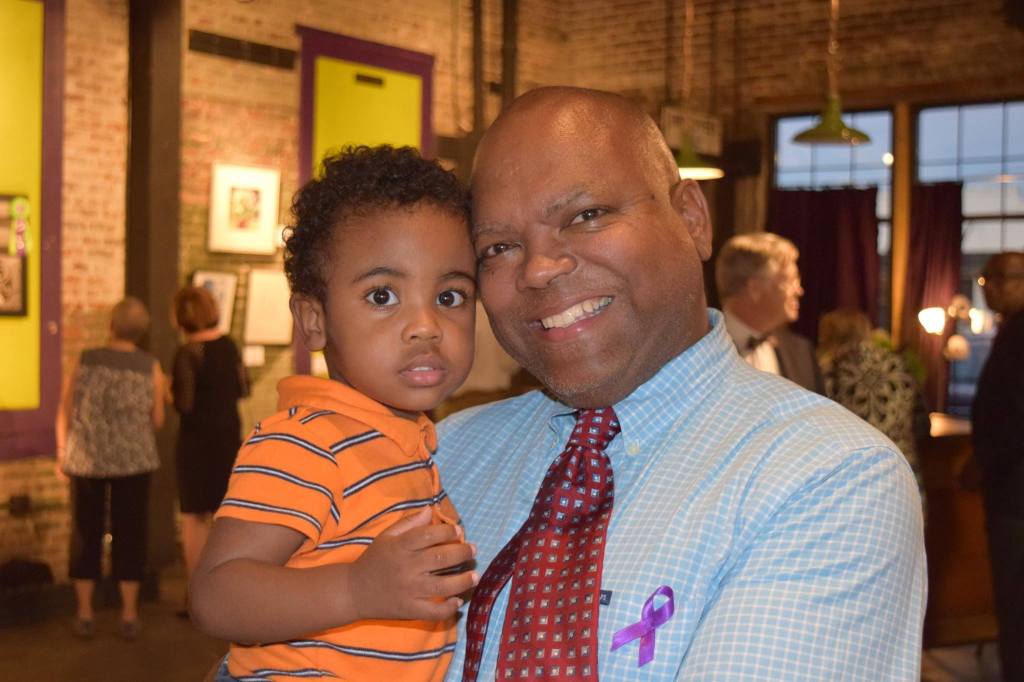 Jackson will be President for three years and automatically becomes a member of Centre Board of Trustees.

Jackson graduated from Centre College in 1985 with a double major in economics/management and government.

“I am very honored to receive this appointment,” Jackson said. “It shows that good things come out of the Black Belt. Centre College helped me get a good  education and I am very happy to be giving back.”