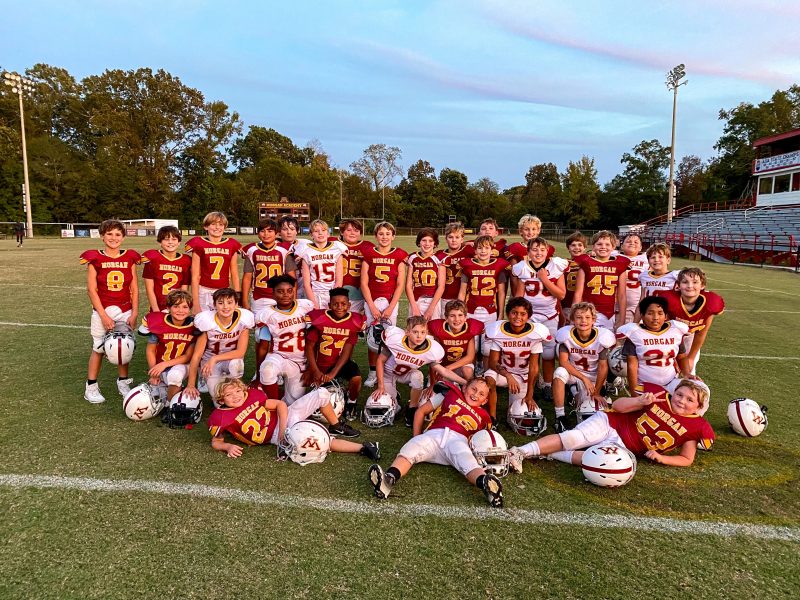 The Senators were led offensively this year by Ryder Hughey at quarterback and the tandem of Pope Roberts, Maddox Smith, Hayes Moore, and Lance Ward at running back and receiver.

According to Coach Roberts, Ryder Hughey had well over 1,000 yards passing and 12 touchdowns; Pope Roberts had over 1,500 yards rushing and receiving, and 16 total touchdowns to lead the team.

Defensively during the year, the team was led by Goodwin Alsobrook, Foster Jones, and Hayes Moore with all three scoring defensive touchdowns during the bowl games.

“Our only loss of the season was a close game in which we were down two of our main offensive weapons, if not for that we would not have lost a game,” Coach Roberts said. “We came to Chambers knowing we had to play our best to win and we just came out and dominated from start to finish. Our line blocked the best they had all year, the defensive line was always in the backfield, and our backs ran extremely hard.”

Roberts said they had so many players come out for football that they were able to form a B team for the younger kids, which went undefeated in the few games they played, something Roberts said bodes well for the future of Morgan Academy football.

Hayes Verhoff is the only third-grader listed on the roster. 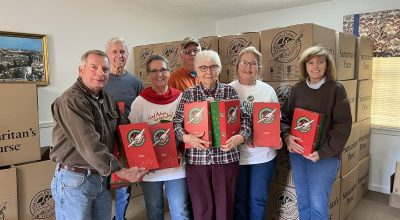 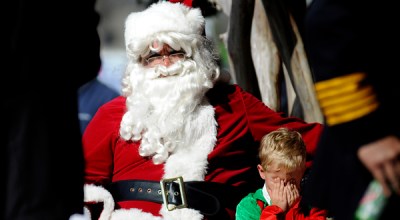