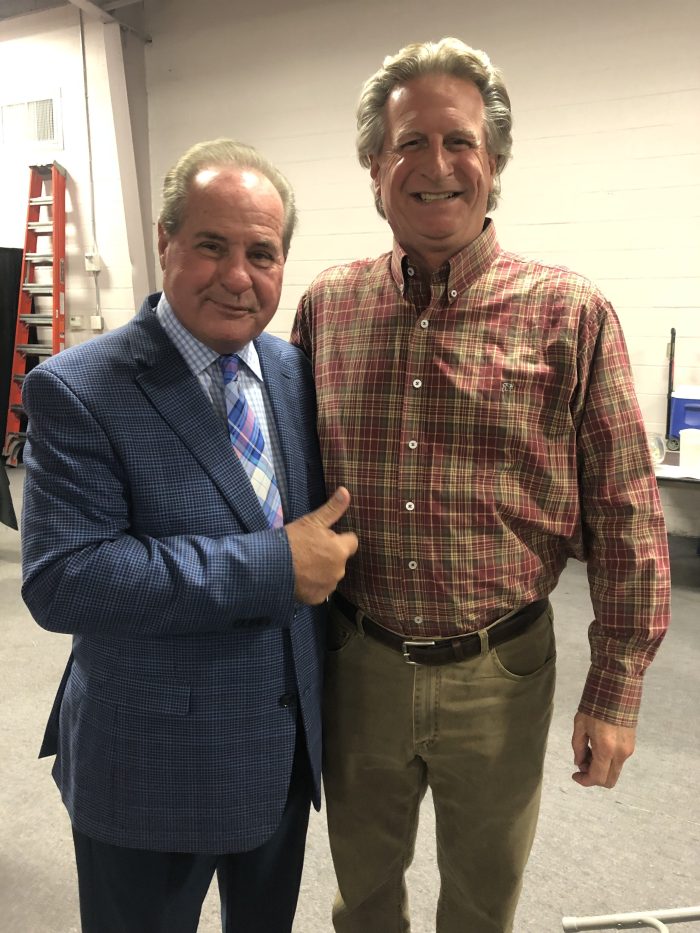 Sportscaster Herb Winches opened his speech at the Selma Quarterback Club with the opening line, “Hello again, everybody.”

Winches was the guest speaker on Tuesday night at the George P. Evans Building.

Winches, best-known across the state as the sports anchor at WBRC-TV/Channel 6 (now Fox 6), assured Alabama fans that the Crimson Tide is still alive in the national championship race.

“Bryan Harsin’s a good, solid guy, but he’s a fish out of water,” Winches said. “He’s from the West Coast, but I don’t blame him for taking the job. Harsin was never given a fair chance. I blame the powers that be. They tried to walk back the investigation, but it was too late. It’s not a matter of if they will fire Bryan Harsin, it’s when.”

Winches, a Louisville, Kentucky native, also discussed the Naming, Image and Likeness, where college athletes receive compensation. Winches said that the compensation in college football should go beyond the quarterbacks and wide receivers.

Winches said the transfer portal has forever changed the NCAA.

“The NCAA fell asleep at the switch, they are powerless,” Winches said. “Cheating has become legalized. There is no loyalty anymore.”

The 73-year-old Winches said what Nix has done at Oregon is impressive.

Winches currently owns The Landing at Parker Creek, a waterfront, open-air restaurant and bar in Coosa County on the northwest shore of Lake Martin.

Winches also spoke highly of the basketball programs at Auburn and Alabama, because of coaches Bruce Pearl down on the Plains and Nate Oats at the Capstone.