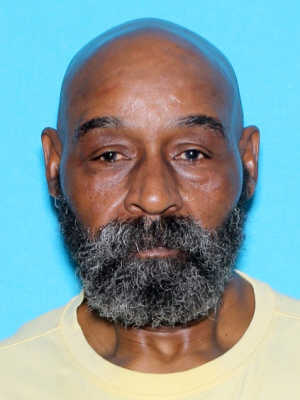 A Selma man pleaded guilty to a murder four years ago last week in the Dallas County Courthouse.

Jackson said that Dallas County Circuit Court Judge Marvin Wiggins ordered a pre-sentence investigation and report. Jackson expects that Harrison will be sentenced in a few months and could get a life sentence in prison.

“This was a brutal murder,” Jackson said.