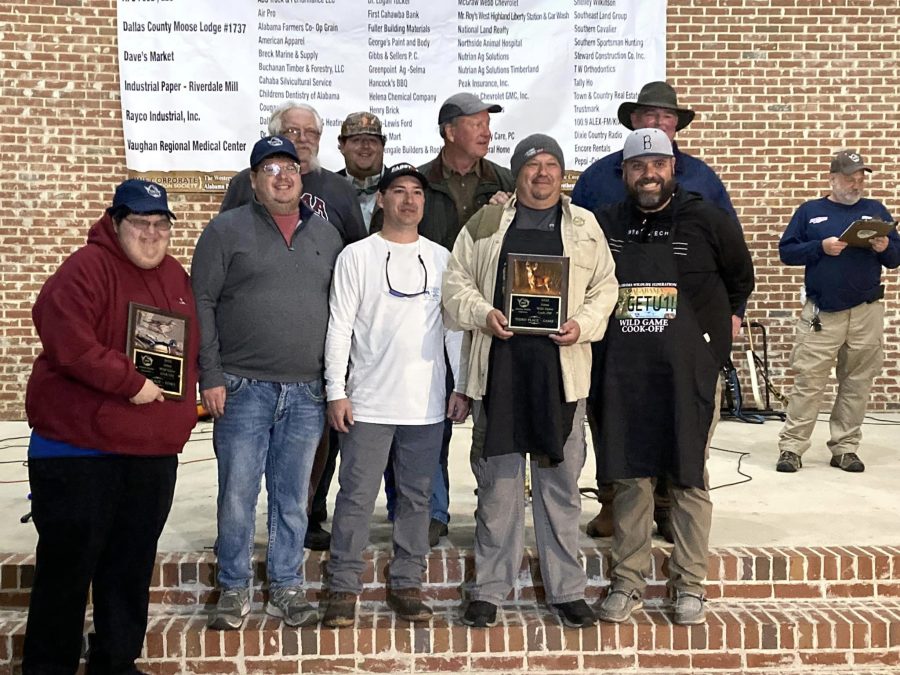 AWF second vice president Tim Wood was pleased with the turnout. Wood said that over 800 attended the event, which is the most ever to attend the Wild Game Cook Off. Wood said over 600 attended last year.