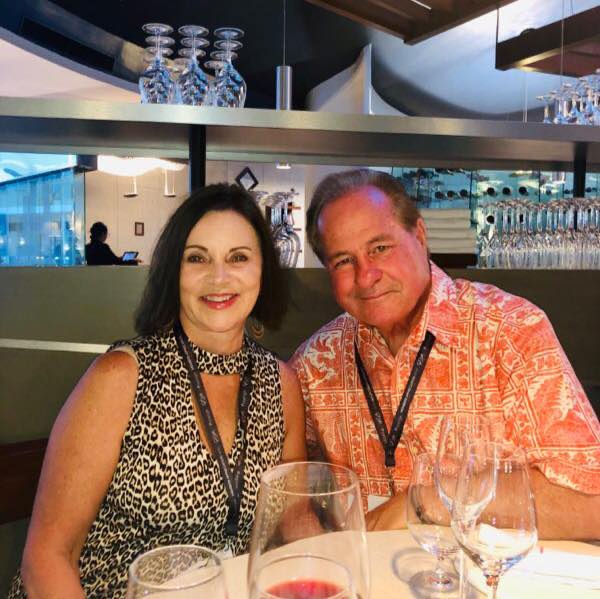 Former Birmingham Sportscaster Herb Winches will be the guest speaker at the Selma Quarterback Club on Tuesday night.

The event starts at 6 p.m. at the George P. Evans Building.

Winches currently owns The Landing at Parker Creek, a waterfront, open-air restaurant and bar in Coosa County on the northwest shore of Lake Martin.

Winches created the restaurant by constructing a covered deck for the dining area and ordering custom-designed, caboose-shaped shipping containers for the kitchen and bar.

The Louisville, Kentucky native is best-known across the state as the sports anchor at WBRC-TV/Channel 6 (now Fox 6), a career that started in 1975.  Winches always opened sportscast with “Hello again, everybody,” and his signature line, “Hit ‘em straight.”

Winches was a standout running back at Jacksonville State, playing on the only undefeated team in Gamecocks history during the 1970 season.

Winches and his wife, Betty, have two children.