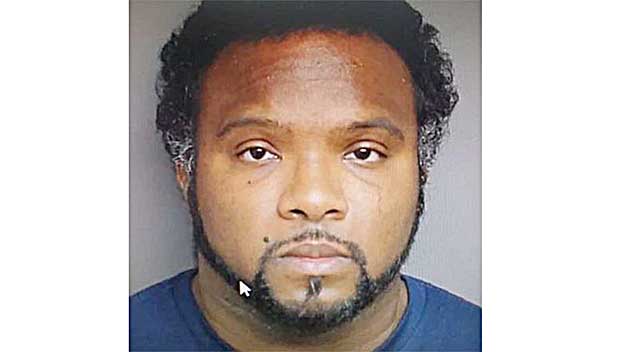 U.S. Department of Justice  announced the charges against  Joshua Davidson, 32. Davidson is charged federally with deprivation of rights under color of law, kidnapping and witness tampering.

On January 30, 2020, Davidson kidnapped and sexually assaulted a woman in his custody. While on duty, The incident happened during a traffic stop in Selma.

Davidson is also charged with making a misleading statement to investigators regarding his conduct related to the sexual assault and kidnapping. If convicted, Davidson faces a maximum sentence of life in prison.