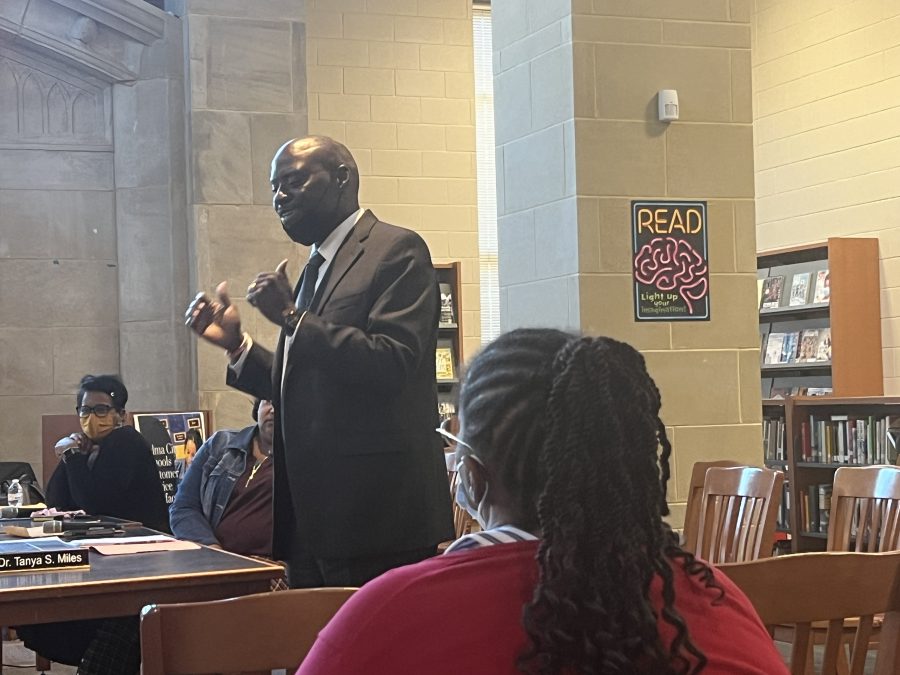 The first thing done in the meeting was SCS Superintendent Zickeyous Byrd acknowledging the principals in the SCS District.

The  principals were presented certificates in honor of National Principals Month. After the presentation of the certificates, the board discussed the financial statements. After discussion about some loans that needed to be paid off and the cost of bus repairs, the board approved the statement.

The SCS District has had issues with the transportation of students and buses, which Byrd is not shying away from the challenge.  “To be honest, we were not prepared for what we received,” Byrd said. “In past years, we had no more than 15 to 20 students riding the bus for Selma City Schools. We opened it up to offer transportation for all of those that needed it. We did not anticipate around 400 students needing to ride the bus. We are far over capacity. It is causing a lot of stress and a lot of strain on everyone involved.”

Byrd said they are working on trying to get the bus situation resolved. He also said that the parents could be a big help to the school district.

“We are just asking parents to be a little patient with us and they have definitely done that,” Byrd said. “We ask that if there are any parents that can possibly drive their children to school.

“We are asking them to do that. If we can have some parents provide that transportation until we are able to hire additional drivers that would be great.”

Another matter on the agenda that gained discussion was the matter of renovation, demolition and or reconstruction of Selma Junior High School, School of Discovery and Old Baker School.

The board decided to table this matter until more information could be gathered.

The resolution will allow the Board to authorize the Superintendent to act for and on behalf of the board in connection with the renovation, demolition and reconstruction of those schools.