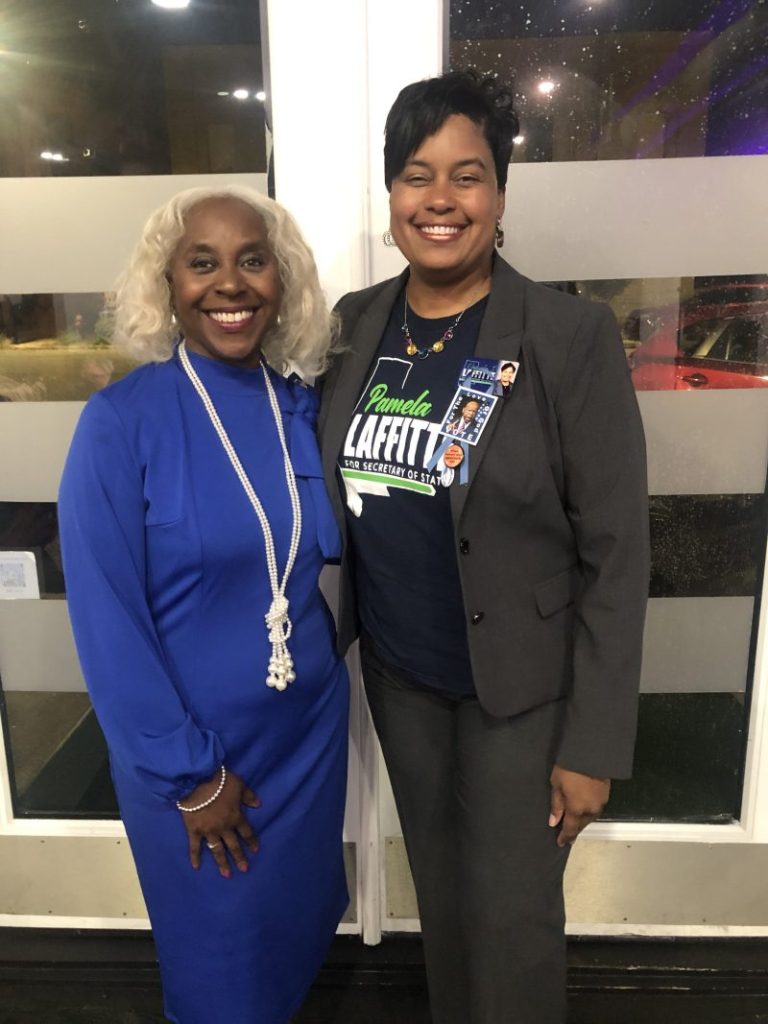 Flowers, who appeared at an event at  Wallace Community College-Selma during the summer, gave local residents reasons for choosing her over incumbent Kay Ivey.

“I’m a down to earth person who was not born into money,” Flowers said. “I come with the perspective – and I make no slight of it – my campaign is based on the word of God.”

-Early voting on Friday through Sunday.

-Restoring voting rights for prisoners after getting released from prison.

“Dallas County got me to the dance, but we still have work to do,” Stewart said.

The General Election is November 8.