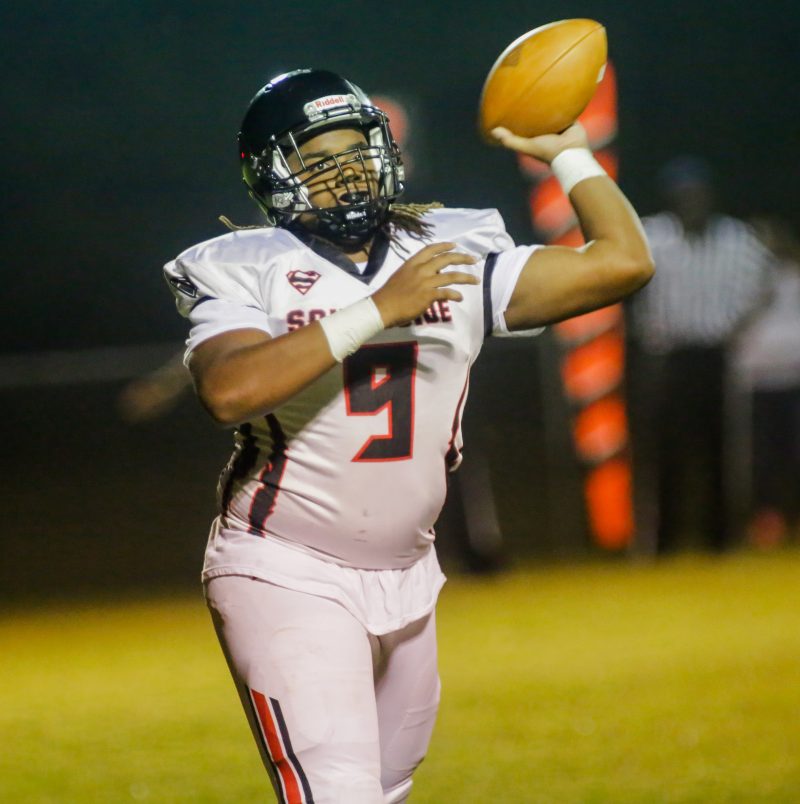 Southside gave its playoff hopes a boost with a 52-30 win over Greensboro on Thursday night.

Keith must win its final Region game to have a shot at hosting a playoff game.

Hale County 21, Dallas County 12: Daveon Jones and Isaiah Tills scored the only touchdowns for the Hornets (1-6, 1-4 Region 3, Class 4A) on Homecoming at Martin Field in Plantersville.