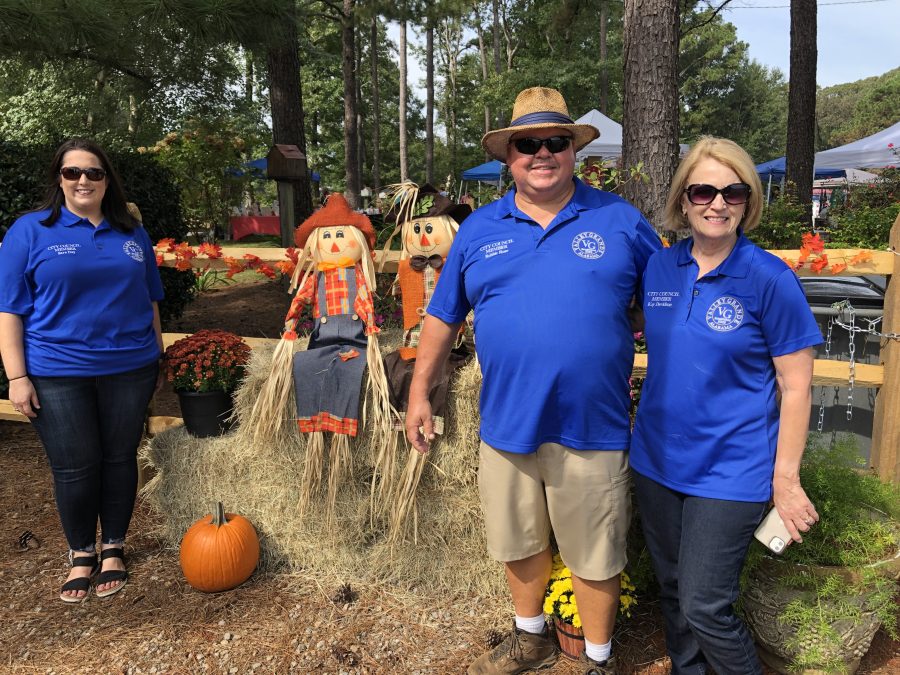 For the second straight year, the city of Valley Grande will be hosting its Fall Festival.

The fall festival will be held on Saturday from 9 a.m. to 2 p.m. at Valley Grande Walking Trail.

Councilwoman Sara Day, who’s in charge of community events, said over 20 vendors will participate  at the event.

“It’s shaping up to be a great event,” Day said.

Day said she expects the Fall Festival will be improved from last year, especially with a forecast of sunshine and cool temperatures.

“It worked out great last Fall,” Day said. We have more vendors than last year.”

Two packs of Pumpkins were purchased from Dave’s Market.

A barrel train, Bouncy house, and hayride will also be available for the kids.

Valley Grande Mayor Wayne Labbe said that several businesses have stopped by city hall filling out forms several weeks before the event. Labbe also joked about the festival being held before the Alabama-Arkansas contest at 2:30 p.m.