Jeffrey Scott King, 61 passed away peacefully on September 21, 2022 in Westminster, Colorado. He was the son of Ann and Rufus King of Selma, AL. He is survived by his son Winston King, brothers Keith King, Mark King, sister-in law Stacie King and Mother in law Ginnie Ross. He was predeceased by his parents, his wife Miriam Ross King, his daughter Iris Annadell Ross and his sister Karen Ann King.

Memorial services will be private. In lieu of giving flowers, the family asks that those who are able instead make a donation to the Grist-Brown Memorial YMCA where he spent many days growing up in Selma. 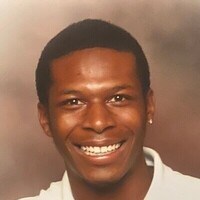