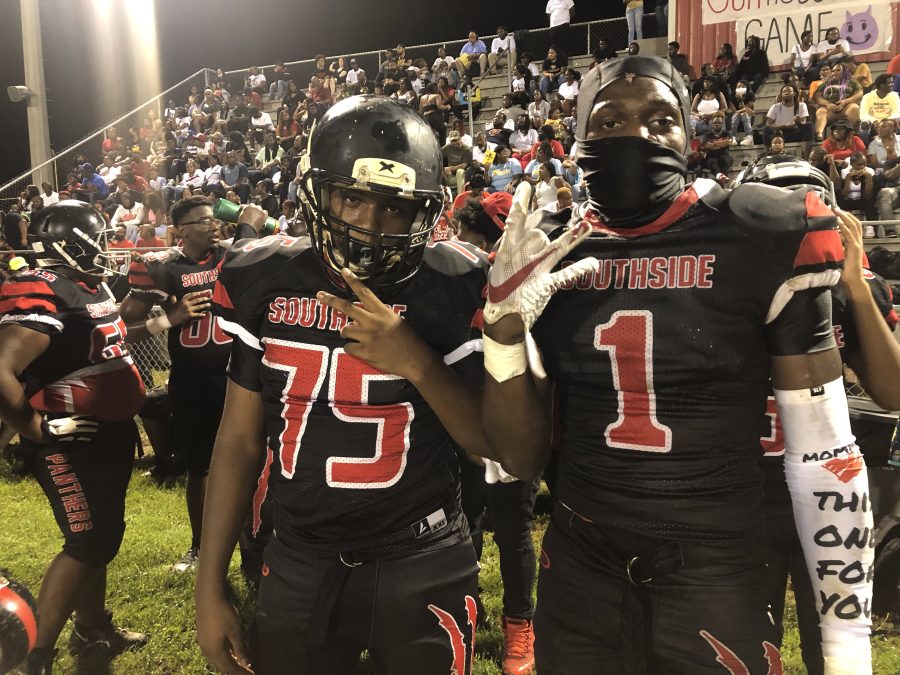 One of the top football rivalries in Dallas County resume Friday night when Southside visits Keith at J.V. Caldwell Stadium in Orrville.

The Panthers lead the all-time series 27-21, including a 40-26 victory last season at home.

“We’re approaching it as another game, but we know the Southside game is a big rivalry,” Bears head coach Anthony Lumpkin said.

“I’m very excited about the game,” Moody said. “The Principals of both schools (Tommy Tisdale Jr. of Keith and Southside’s Cedric Brown) are best friends. Coach Lumpkin and I are good friends as well.”

Keith and Southside each have big-play skill players. Sophomore wide receiver Derick Smith, who has a scholarship offer from Alabama, leads the Panthers.

“We’ll have to limit the big plays of their All-American (Smith), but that’s easier said than done,” Lumpkin said.

Running back Javon Richardson leads the Bears. He has scored nine touchdowns this season.

“You definitely want to own bragging rights in this game,” Moody said.