Selma Mayor reacts to city council voting down his budget 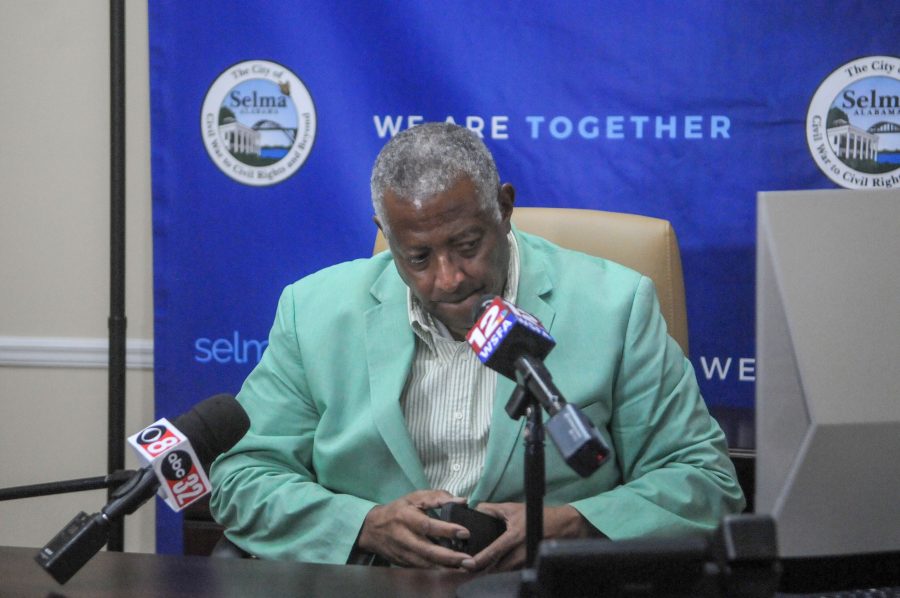 Selma Mayor James Perkins Jr. reacts to the Selma City Council voting down his version of the 2023 Fiscal Year Budget.

The city council approved to send Perkins their version of the FY23Budget at a Special Called Meeting last week at the Council Chambers.

Perkins said he disagrees with the city council’s decision on handling the budget situation, saying they don’t understand.

“The City Council voted something down that they did not understand and voted for something that will not work,” Perkins said.

Perkins said that if the city council communicated with the administration, the situation would be different.

“It will help if they would simply listen to the Administration,” Perkins said. “But each time we have attempted to explain this to them they have refused to meet with us.”

City Council President Billy Young said that Perkins would have two weeks to look over their $19.4 million budget. Perkins’ budget increased by $3.359 million from last year.