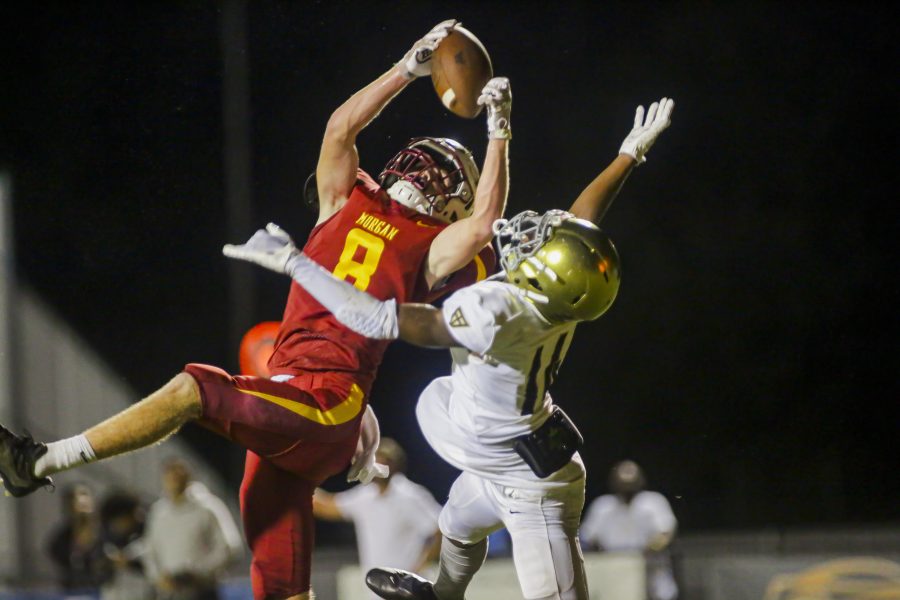 Dallas County schools tries to rebound from one of its worst weeks of football in years. Five teams lost on Labor Day weekend.

Week 4 begins on Thursday for area teams. All games kickoff at 7 p.m.

“They are a really good football team,” Senators coach Danny Raines said. “They are impressive on film. They are big and have several big athletes.”

Holtville at Selma High: The Saints (1-2, 0-1 Region 3, 5A) make their home debut at Memorial Stadium after three straight weeks on the road.

Keith head coach Anthony Lumpkin said the Bears are playing for second place in the Region because they lost the head-to-head contest against Linden last week. Region runner-ups host a first-round playoff game.

Sumter Central at Southside: The winless Panthers (0-2, 0-1)  are a must-win contest in a Region 3, Class 3A contest at Panther Stadium.

Dallas County at Montevallo: The Hornets (0-2, 0-1 Region 3, Class 4A) leave Dallas County for the first time this season.

Dallas County has struggled offensively, scoring only six points through two games. A loss will be devastating to the Hornets’ 4A state playoff hopes. Montevallo won 49-14 last year.

Springwood at Meadowview Christian School: The Trojans (0-3) continue to search for their first win of the season at Wasden Field.

Through three games, the Trojans have struggled on both sides of the ball and scoring only six points.