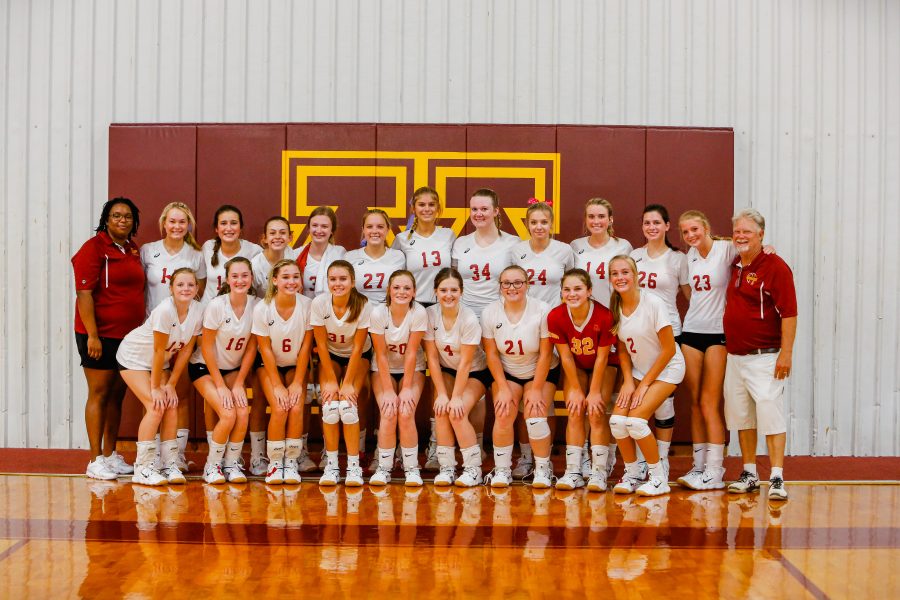 The Lady Senators are off to a 10-7 start and have played a tough schedule.

The Lady Senators, though ,defeated sixth-ranked Hooper Academy, No. 7 Macon East and No. 8 Lee-Scott.