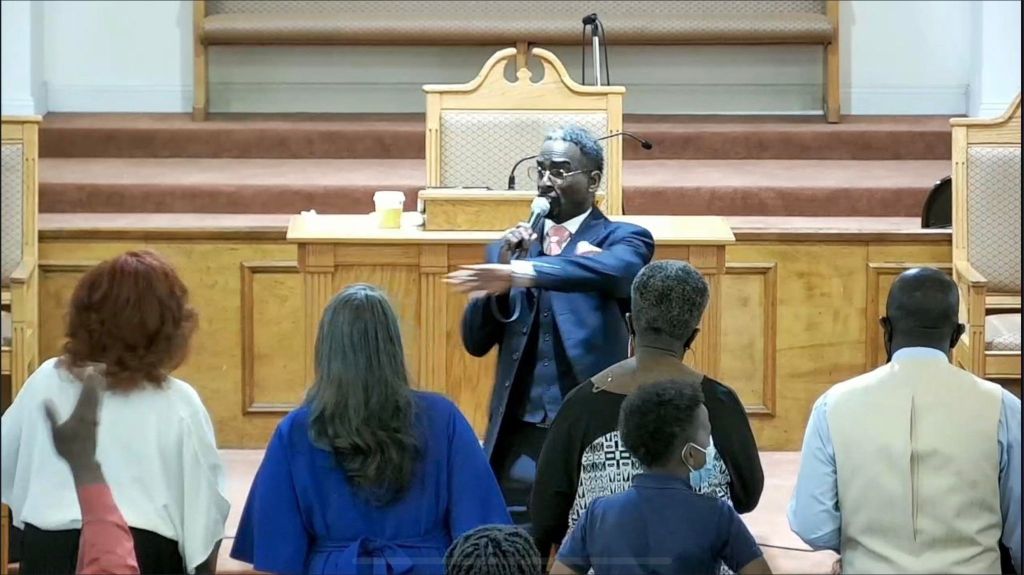 “We had an amazing celebration,” Pettaway said. “Mrs. Althestein Johnson, Mrs. Angernette Carter and the committee did an awesome job! Kudos to their leadership! The festival on Saturday was awesome and we’re eternally grateful to the local vendors who came out the several local businesses who donated items for door prizes.

“Sunday morning was the icing on the cake. Dr. Anthony Darrington, who is also a Selma native, brought a well-needed word for all of us. Additionally, it was so great to so many former members who came home. Ebenezer has been a staple, not just in the community, but in our lives! In the words of our pastor, all we can say is “To God Be the Glory!”

EMBC, which opened in 1922, is connected to the events that led to Bloody Sunday and the Voting Rights Act of 1965.