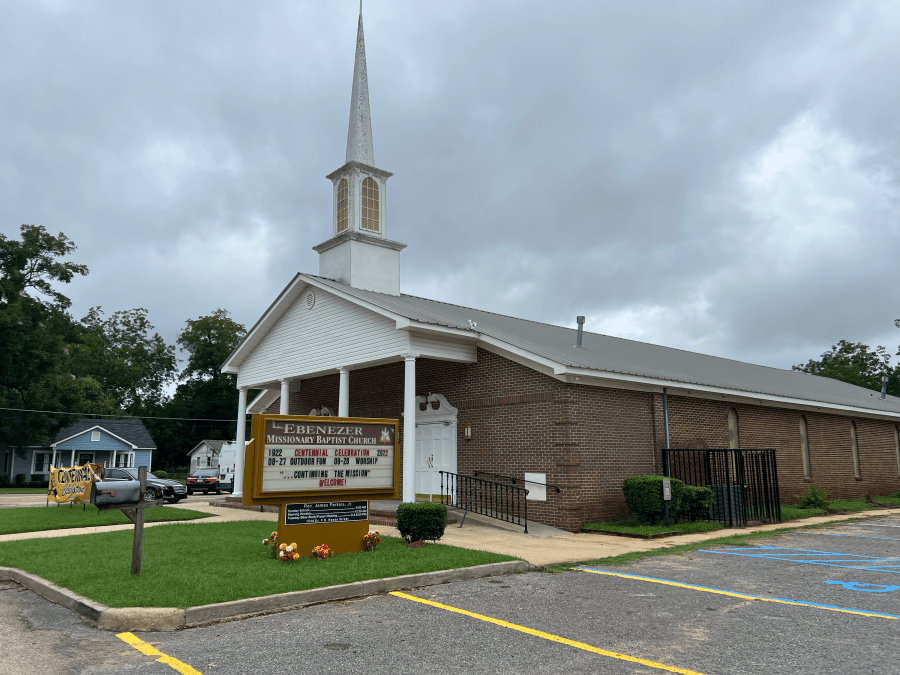 The Ebenezer Missionary Baptist Church’s rich history will be crebated this weekend.

EMBC will have a Centennial Celebration, commemorating 100 years of  ministry in Selma and Dallas County with a pair of events on Saturday and Sunday.

“To reach 100 years is to say that we all have been bountifully blessed,”  Perkins said. “As we reflect on 1922, the year of the founding of our dear Ebenezer in a former dance hall with a handful of followers led by founder Pastor Love Tolbert, we must pause to acknowledge the goodness of God.”

EMBC was founded in 1922 in the Frank Mason Hall, a former dance hall where founding pastor Love James Tolbert and a few others began holding prayer meetings.

Reese, who died in 2018, eventually became a Civil Rights icon during the 1960’s. He was President of the Dallas County Voters League when the DCVL invited the Southern Christian Leadership Conference and Martin Luther King Jr. to Selma to amplify the city’s local voting rights campaign. It led to the Selma to Montgomery March and the Voting Rights Act of 1965.

Perkins succeeded Reese and only the fifth pastor at EMBC. He became the first African-American Mayor in Selma and currently serving his third term.

“We praise God for His bountiful blessings of oversight, foresight; and continued vision, progress and success on our 100-year journey,” Johnson said.