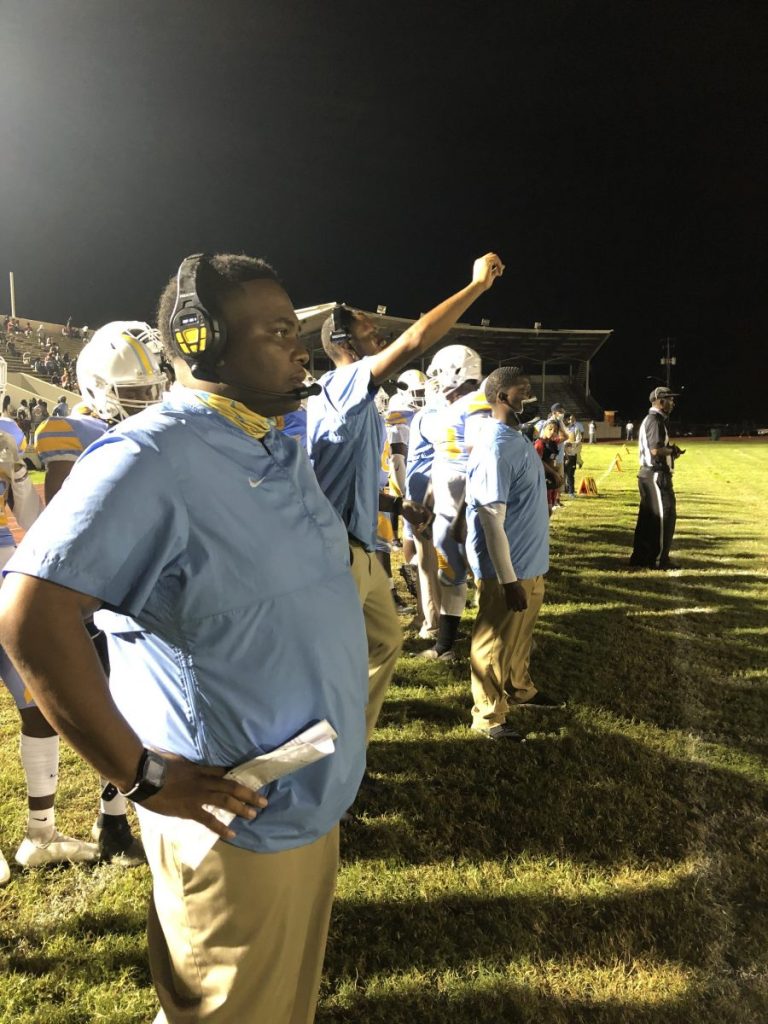 Half of the six Dallas County football teams begin the year on the road.

Selma, Keith and Meadowview Christian School begin the year on the road. All games kickoff at 7 p.m.

Safety-Wide receiver Dakaari Nelson, a Penn State verbal commitment, is one of the top players in the state.

This is the first-ever meeting between Selma and Beauregard.

Keith at Bullock County: The Bears are coming off their greatest season and now start over after losing 12 seniors.

The Bears haven’t faced Bullock County since 6-0 victory in 1974. Keith has won three of the four games in the series.

Bears head coach Anthony Lumpkin said expectations have not changed for the team.

Meadowview Christian School at Evangel Academy: For the third time in four years, the Trojans have a new football coach.

Don White is the Trojans’ head coach, taking over the job last month.

White said the Trojans are switching back to 8-man football for the first time since 2017 because of low numbers,