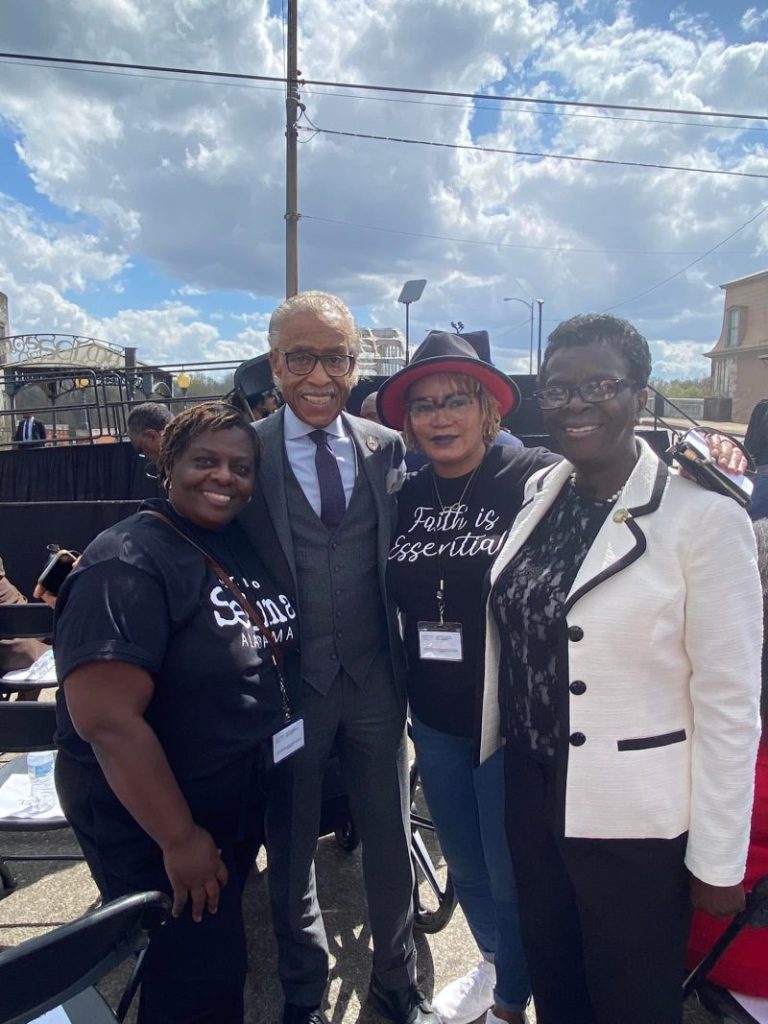 Three Citizens’ Concerns will be part of the  Selma City Council meeting on Tuesday at 6 p.m. at Council Chambers.

Bearden will make a fund request. Richardson will discuss a license. Headley will discuss Ordinance 038-02/03.

The business items discussed by the city council could be voted on at the meeting.

The Mayor’s Report will include  a lump sum payment for retirees.

City Attorney Major Madison said the council must vote by Sept. 1 for retirees to get considered  in October. If approved, Selma retirees will earn over a combined $115,000.

Madison will also have his Attorney’s Report in the meeting.