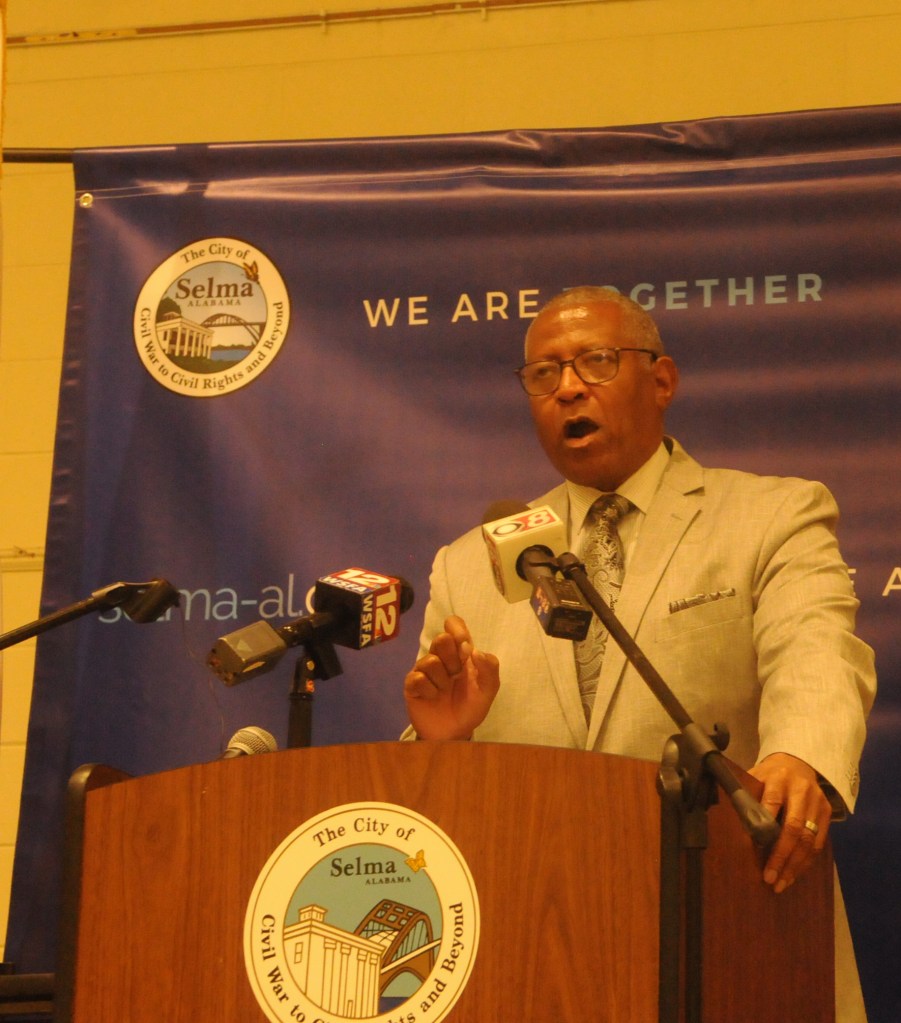 The Department heads presented their budget proposals, some increased, other decreased. Some departments also requested training and travel expenses.

Perkins said that the city council refused to talk with department heads.

Hicks said the city council of wanting to speak with department heads individually.

Here are other highlights from the public hearing:

-City minimum wage is proposed at $12 per hour. Truck drivers and heavy-duty equipment operators get paid $16 per hour.

-A 5 percent pay increase for employees that are being paid under the minimum.

-Bids are going out for banking services.