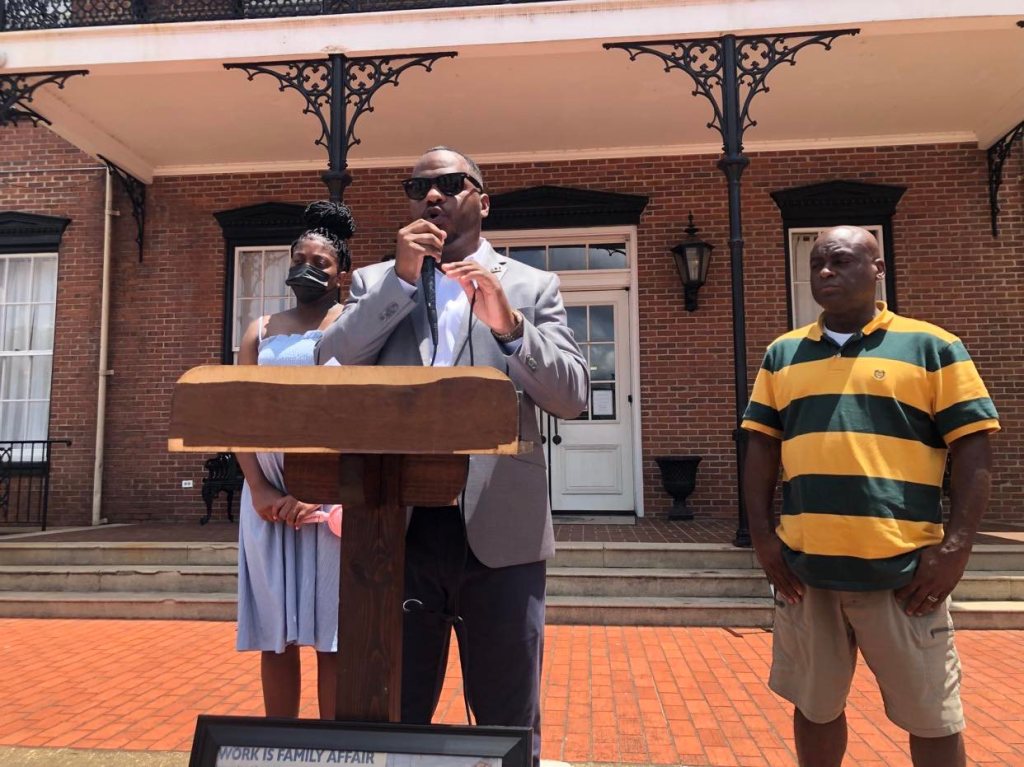 NPG Consultant Marqueis Neely continues to speak out against the Selma Mayor’s office on why he hasn’t been paid in months.

“This has become more than an issue of pay, but an issue of character and ethics,” Neely said. “There has been an inclination of targeting.”

The Selma City Council voted last July to approve NPG, but it was vetoed by Perkins, who said  at the time “the morale within the Selma police department took a major hit and, once again, plummeted.”

Neely disputes Perkins’ claim about the SPD were mad about the city council voting for NPG.

“The offiers were not  mad,” Neely said. “That was a false statement by the Mayor. I have a great relationship with the Selma Police Department.”

“It should not have come down to this,” Neely said.

At the Public Hearing about the Fiscal Year Budget 2023, Perkins said that “there are some legal issues with the contract. This has to be resolved.” Perkins was asked by Selma resident Stephen Brooks.

Neely encouraged that Selma City employees and citizens should stand up to Perkins, the first African-American Mayor in Selma.

“The city employees should speak up about their treatment as well as work conditions in regard to working under the leadership of Mayor Perkins.”

Selma City Councilwoman Jannie Thomas, LeMarkus Snow of Snow’s Cleaning Service and Rex Jones of Cougar Oil were among those who attended the press conference.

Neely said that he appreciated the city council, businessmen and other citizens for their support.