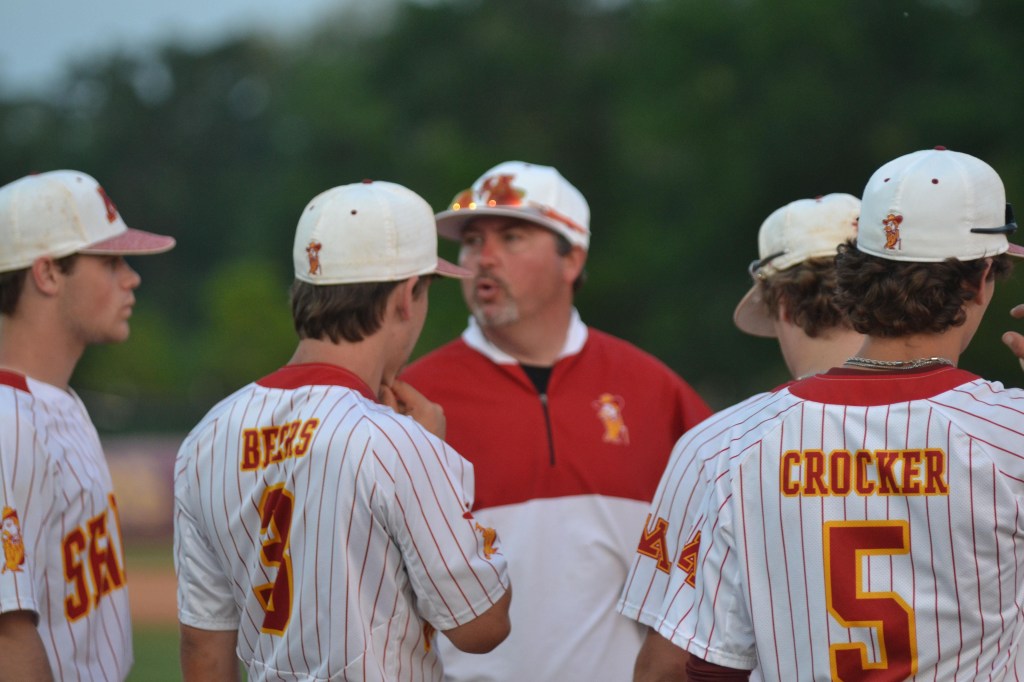 The Senators finished 21-10 in a campaign that resulted in the squad reaching the Alabama Independent Schools Association Class AAA semifinals.

“We had a good year,” Clements said. “I just enjoyed the guys that we had. I thought they battled hard all year and they got better every week. Just to be a part of a bunch that didn’t quit and keep fighting and clawing no matter if they were up by 5 or down by 5, it’s a blessing. It’s just a blessing from Jesus to be a part of a program that wants to play winning baseball.”

Morgan Academy fell to Glenwood, the No. 1-ranked team in AISA, in the semifinal series.

“We ran up against a really good Glenwood team that had a lot of talent,” Clements said. “They had some really good arms and several commits … They were a really good baseball team. They were better than we were, and I thought they played well.

“I thought our guys battled really well. We were in both games until right there at the end … I thought we fought as hard as we could fight in both games.”

Clements’ achievement of four-straight coach of the year awards highlights the program’s consistency.

“I just thank the Lord every day for letting me work with young men,” he said. “Good players make good coaches. They make my job easy. I’m thankful that Selma (Times-Journal) thinks I’ve done a good job. There’s a different in having a winning year and having a winning program. Great players make a winning program, and the only way to do that is have players in grades 9-12 that’s buying in to what you do and they want to be in a successful program. I think over the last four years at Morgan Academy, we’ve had a very successful baseball program due to the fact these young men work hard. Jesus has blessed us with some talent, and He’s blessed us with some work ethic. All praise goes to Him, then the next praise goes to the players because I just try to stay out of the way and let them do their thing.”