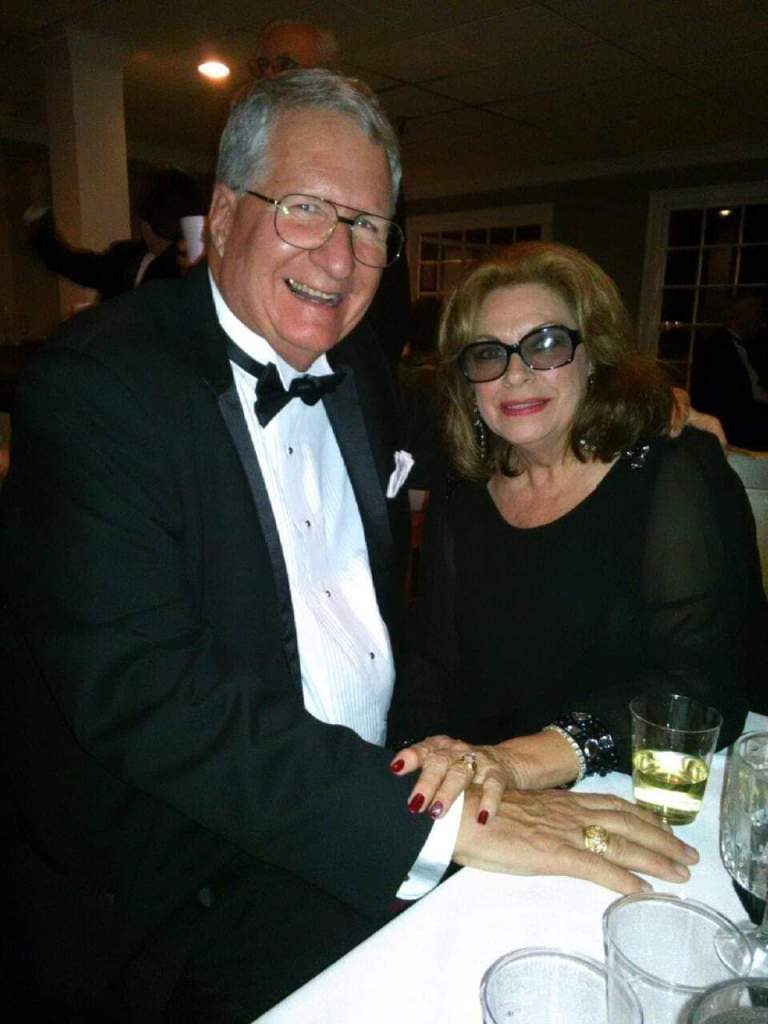 Former Selma Attorney and City Municipal Court Judge Leopold Babin died during the Fourth of July weekend. Babin was 78 years old when he passed away on July 2.

Babin was a City Municipal Judge in Selma during the Mayoral term of George Evans between 2000 and 2008. He was also a Judge in Louisiana.

“I enjoyed his competitive spirit in the courtroom,” Jackson said.

Babin graduated from the Loyola University New Orleans College of Law in 1973.

“Leopold Babin was someone I came to know after he introduced himself and let me know he previously served as a municipal judge in Houma, Louisiana,” Chestnut said.   “He was interested in serving as a judge in Selma. We met and before long, he convinced me that we should bring him on board with serving as a judge for special cases.

“He was a persistent man and he did not take no for an answer. If he made his mind up about something, he was going to stick to it. He fought hard for what he believed. That’s the man I remember. His widow is a wonderful person and I hope that she finds comfort in this time of sorrow.”

“I am very sorry to hear of Leo’s passing,” Evans said. “I have known Leo for least more than seven years. I met him in one of our couple’s fellowship. He worked in the city government court system for some time, very dependable and fair. He was a joy to be around and to know. I offer my condolences to the family.”