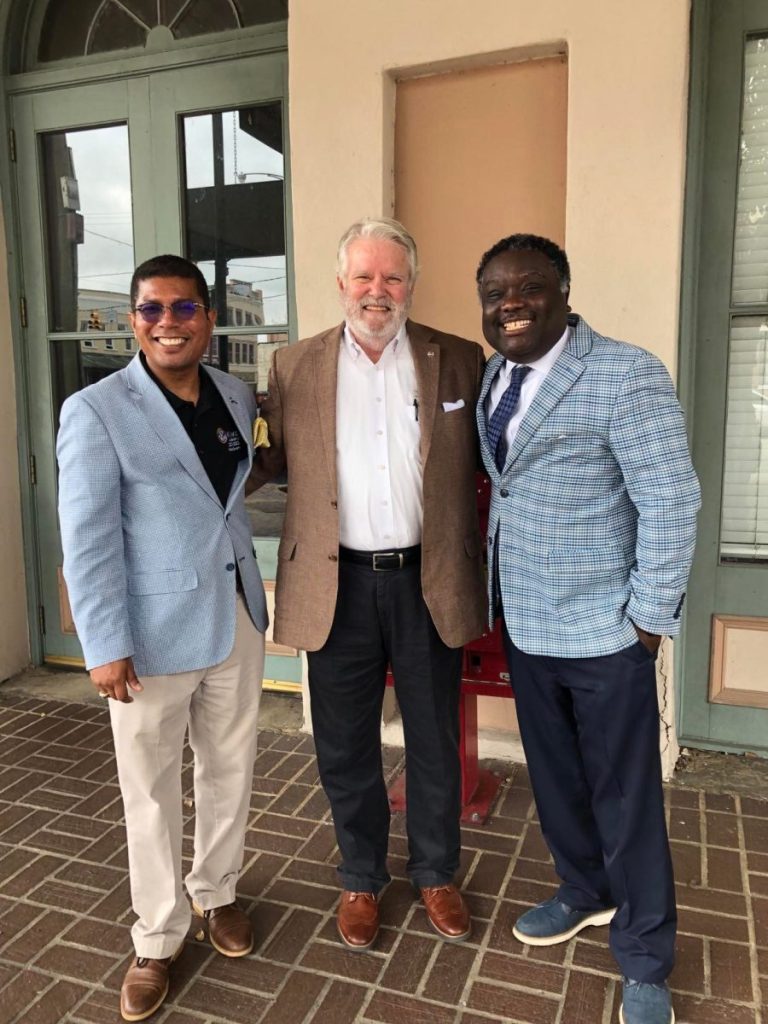 The Selma chapter of Kiwanis International will return after a 10-year absence.

Selma City Council President Billy Young dropped by The Selma Times-Journal last week with Kiwanis Club of Montgomery members Donnie Robinson and Keith McKendall to announce the return of the Selma chapter, which is expected to reopen later this month.

At a recent Selma City Council meeting, Young said that the Club would make a return.

Young said the Kiwanis Club was a big part of his high school days at Selma High School.

McKendall, a Vice Governor for Kiwanis in Alabama, said the timing is perfect for the Queen City to restart a Kiwanis Club chapter.

The Selma chapter of Kiwanis International, shut down in 2012 because of decreasing membership.

“The goal is to bring service projects to the city of Selma,” McKendall said. “We feel that the Kiwanis Club will be good in Selma.”

Young said that the Kiwanis Club of Montgomery will help the Selma chapter with the transition of returning.