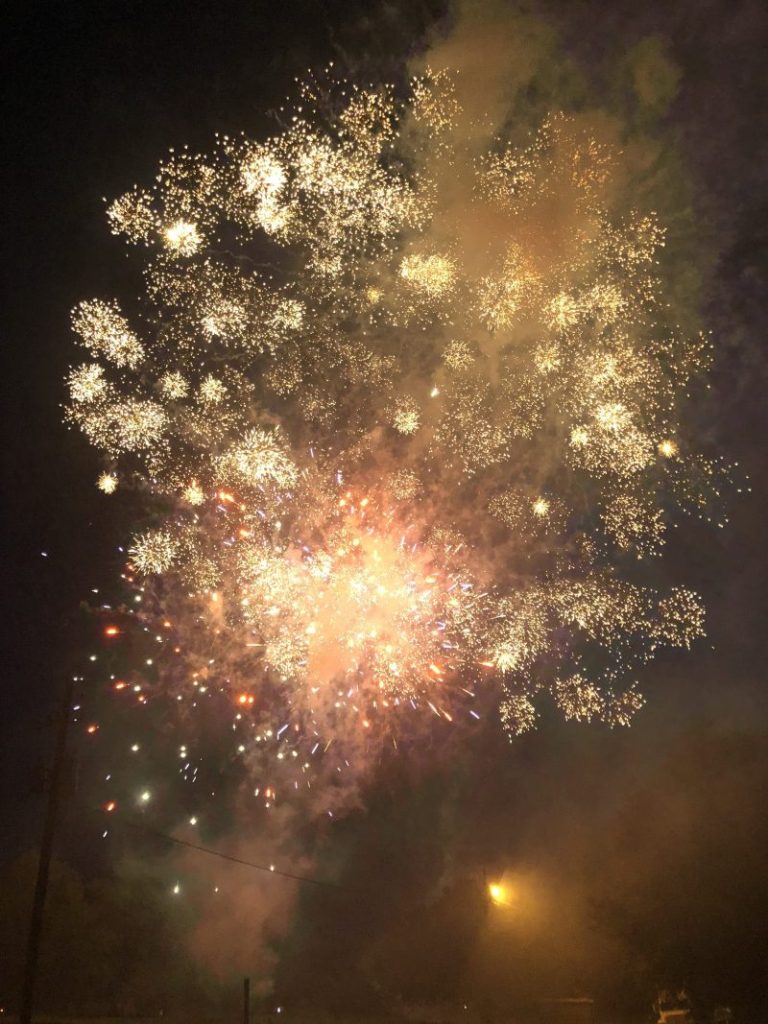 A warm, humid evening under overcast skies did not discourage people from attending the Orrville Fireworks Show on Monday night at the Orrville Community Center.

Social media was filled with comments on how much they enjoyed the show.

“A Beautiful display of fireworks, I had an Awesome time, Orrville Rocks,” Janice Rivers-Johnson said,

Gillie Blocton, a Keith High and Selma University graduate, said she “loved it as always.”

License plates ranged from Dallas County, statewide, such as Montgomgery, Mobile and Limestone Counties. Ohio and Georgia plates were spotted.

The Orrville Fire Department and Dallas County Sheriff’s Office both  were on hand at the fireworks show. 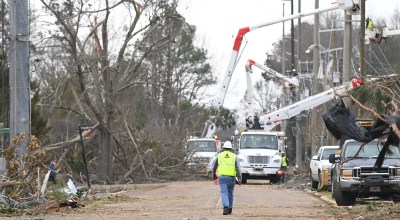 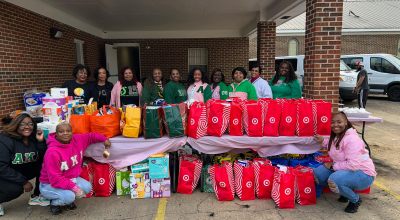