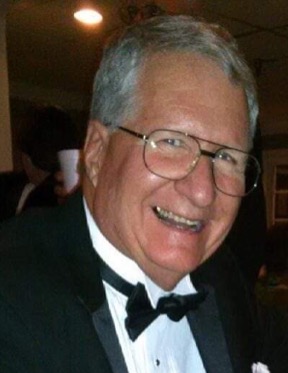 Leopold Blum Babin, 78, resident of Selma, AL was born on May 24, 1944, and passed away on July 3, 2022. Mr. Babin received his Bachelor of Science Degree in Secondary Education at Texas A&M University in 1966, his Master’s in business administration degree at Loyola University in New Orleans, LA in 1967, and Juris Doctor Degree at Loyola University Law School in New Orleans, LA in 1973. Throughout the years, Mr. Babin worked as Partner at Wimbish & Babin Attorneys at Law in Houma, LA; as Senior Partner at Babin & Scheuermann Attorneys at Law in Houma, LA.; and as an Attorney at the Law Offices of Leopold Babin in Marietta GA, Houma LA and Selma, AL, where he retired.

Our opinion: We need Selma City Council, Mayor to work on FY23 Budget