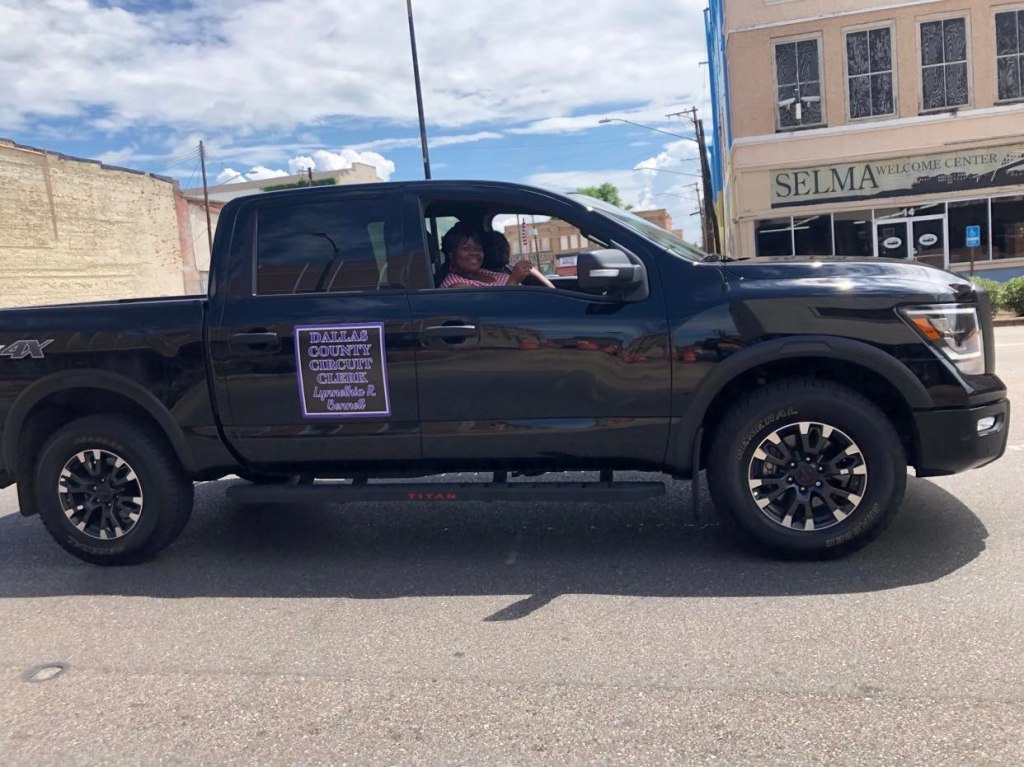 The City of Selma closed its Fourth of July celebration with a First Responders Parade on Saturday morning.

The parade began down Broad Street and concluded at Water Avenue.

A fireworks show was held on Thursday night near the Riverfront Amphitheater.

Morgan Academy graduates Wilks Chittom and Wade Mason, and Clinton Babers were among the artists who performed during the three-day event.

The City of Selma worked with the Selma-Dallas County Chamber of Commerce for the event.