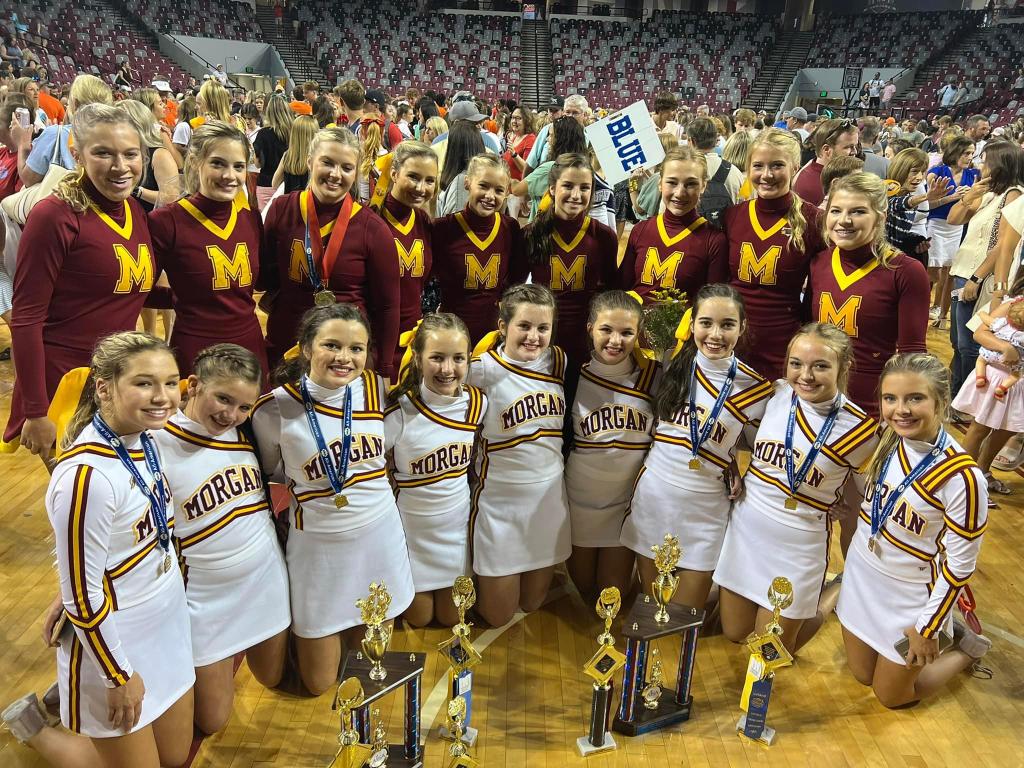 “We have eight juniors and one senior that competed,” she said. “They’ve cheered together since the seventh and eighth grade, so this is their fifth year all together. They have come a long way and just mesh very well as a team and as a whole. We had a few injuries while we were there, but overall, they were still able to just be winners at the end. It was really great to them overcoming and doing all that. I was really proud of them.”

Johnson said the AISA invites its member schools to the camp each year and she estimated between 20 to 25 schools participated in the camp.

She added she hopes the successes of her squad carries over into the upcoming school year.

“I just hope that they continue to work hard,” Johnson said. “They never complain, they never give up and just never lost faith in what’s going on. They just keep doing what they’re doing because they really are great together. They’re a really good squad (that) competes together and also good support for our school.”