A Selma man pleaded guilty to manslaughter Monday in the Dallas County Courthouse.

According to Dallas County District Attorney Michael Jackson, Sandy Rhodes pleaded guilty to murdering his brother-in-law after a shooting in March 2016 in Selma.

The incident occurred at the 100 block of College Drive  after a shooting was reported to the Selma Police Department. The victim, Rhodes’ brother-in-law, was found dead at the scene. Selma Police said the two men were in a argument.

Jackson said that Rhodes will sentenced in a few months. 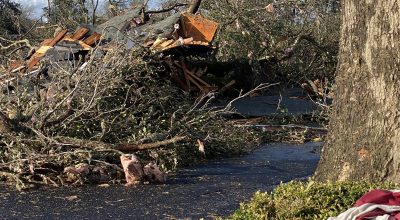