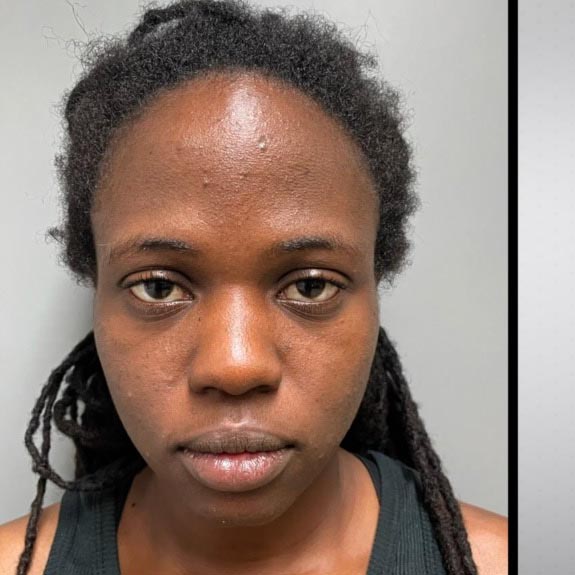 A preliminary hearing is scheduled for a Selma woman involved in a shooting on Thursday morning at Seoyon E-EWA.

Granthum said that video surveillance at the plant showed Lee sitting in the parking lot waiting to start her shift  as Tyus pulls up beside her, gets out of her car and starts shooting.

Both Granthum and Jackson said it appears that Tyus and Lee were involved in a fight.

Dallas County Sheriff Deputies eventually found Tyus near the home of a family member on County Road 360. Granthum said the suspect admitted to shooting the victim and was charged with capital murder. The DCSO deputies also retrieved the weapon.

Granthum says Tyus could be facing more charges after an autopsy of the victim. She’s held in the Dallas County Jail  without bond.