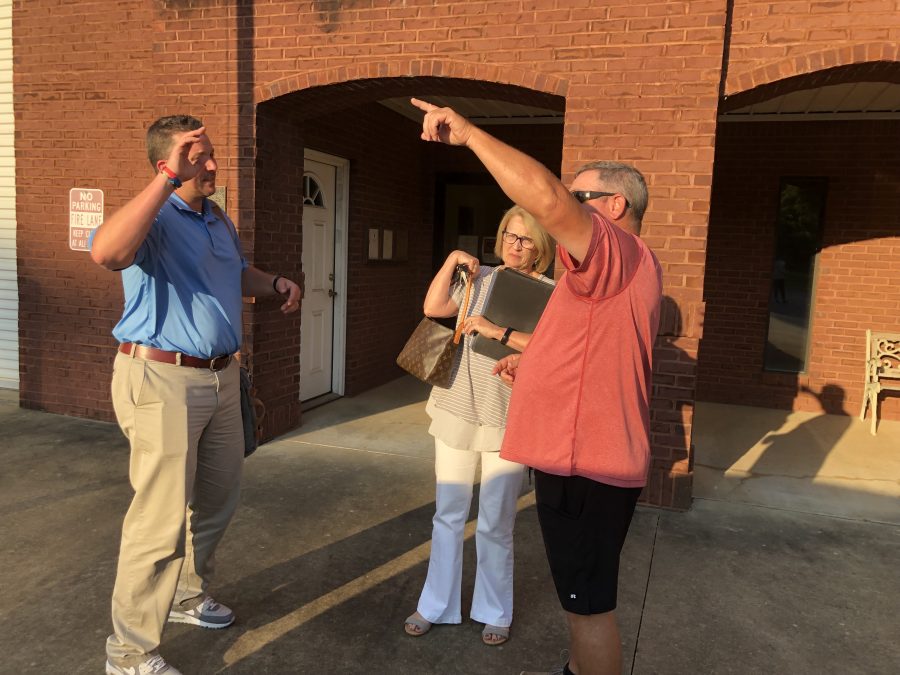 Will Barrett of Civil Southeast spoke at the Valley Grande City Council meeting on Monday.

Barrett said the project that includes lighting has an increase between $125,000 and $150,000 because of inflation. He said without lights, the cost will be the original price.

According to Barrett, there are three options for the city to get lighting: not purchase any, allow Alabama Power install and maintain lights while the city pays them $800 monthly, or the city handles the lights. Barrett said that it would be no upfront cost with Alabama Power doing the lights.

Barrett said that if  the city handles the light, they will be responsible for doing so. It would cost $250 month.

The contract for the project is two years. Barrett said an extension could be requested since it fall under the 2-year window.